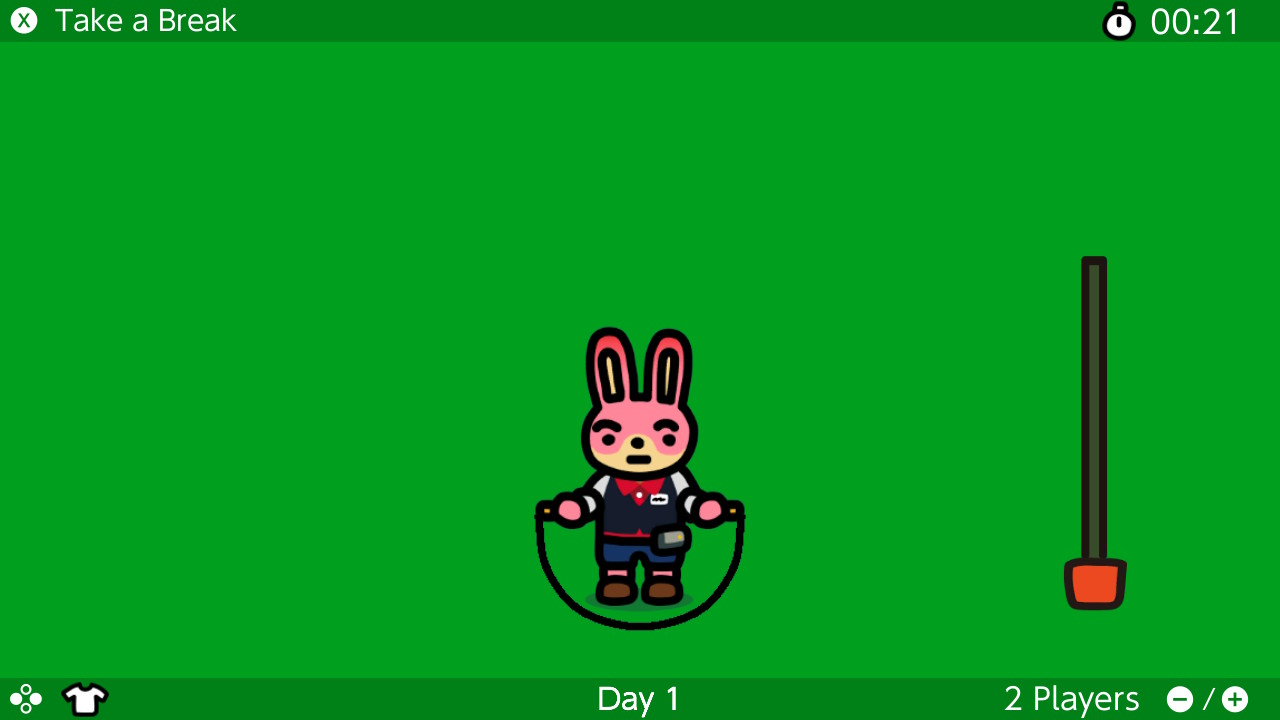 Just in case Nintendo hasn’t surprised us enough when it comes to Jump Rope Challenge, a new update has just gone live and it adds a variety of Nintendo themed costumes, which includes the likes of Mario, Link and even the Arcade Bunny from Nintendo Badge Arcade for the Nintendo 3DS.

A free update for #JumpRopeChallenge is now available, adding new costumes, backgrounds and even the ability to double-under!

We have recorded some footage of the new outfits that you can see below. It is only a short video but it is enough to see each of the 12 new outfits in play.

I don’t know about you guys, but these costumes are adorable and I look forward to using them again and again.