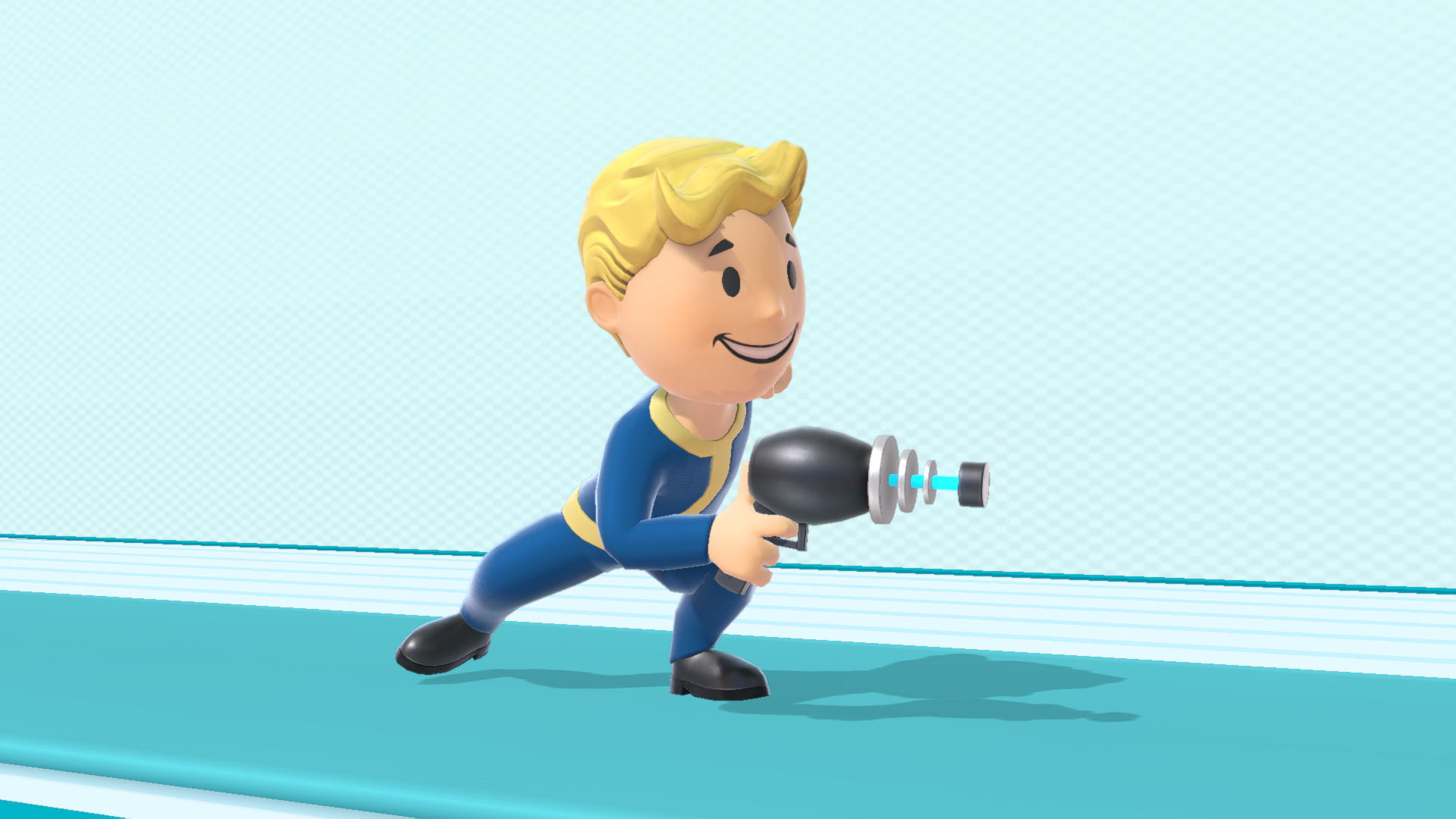 Here Are The Next Lot Of Mii Fighter Costumes Coming To Smash Bros. Ultimate

On June 29/30th, Min Min gets added to Super Smash Bros. Ultimate for anyone who purchased Fighter Pass #2. She won’t be coming alone though as new Mii Fighter Costumes will be available to purchase separately on the Nintendo Switch eShop the same day. The new costumes are of Ninjara (ARMS), Heihachi (Tekken), Callie & Marie (Splatoon), and Vault Boy (Fallout).

We have a gallery of screenshots for these new Mii Fighter costumes below.