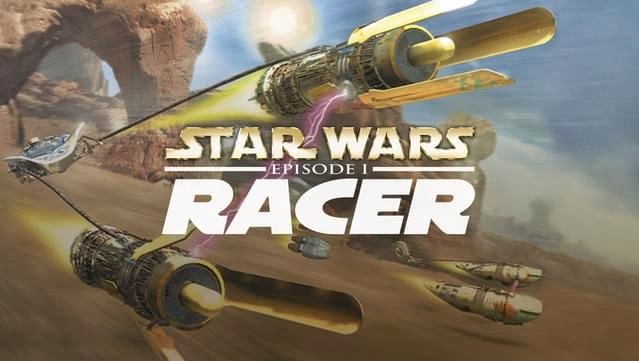 Star Wars Episode I: Racer To Release Next Week

Star Wars Episode I: Racer was meant to have released last month but due to complications, the release was ultimately postponed without the announcement of another launch date. However, after about a month or so of waiting, we now have a release date. Aspyr Media has tweeted on their Twitter account that the game will now be releasing on Nintendo Switch and PS4 on June 23rd.

ATTN Star Wars Episode l: Racer Fans!!!
We are slated to release on both Nintendo Switch and PS4 on June 23rd.
Thank you for your continued support, .gifs, and kind comments as we've worked on this release.
🏁We'll see you on the racetracks.🏁 pic.twitter.com/9hRgvzqvpZ

It looks like we have little more than a week to wait now before this N64 Classic debuts on modern gen consoles.