[Guide] Every Bayonetta Game on the Nintendo Switch 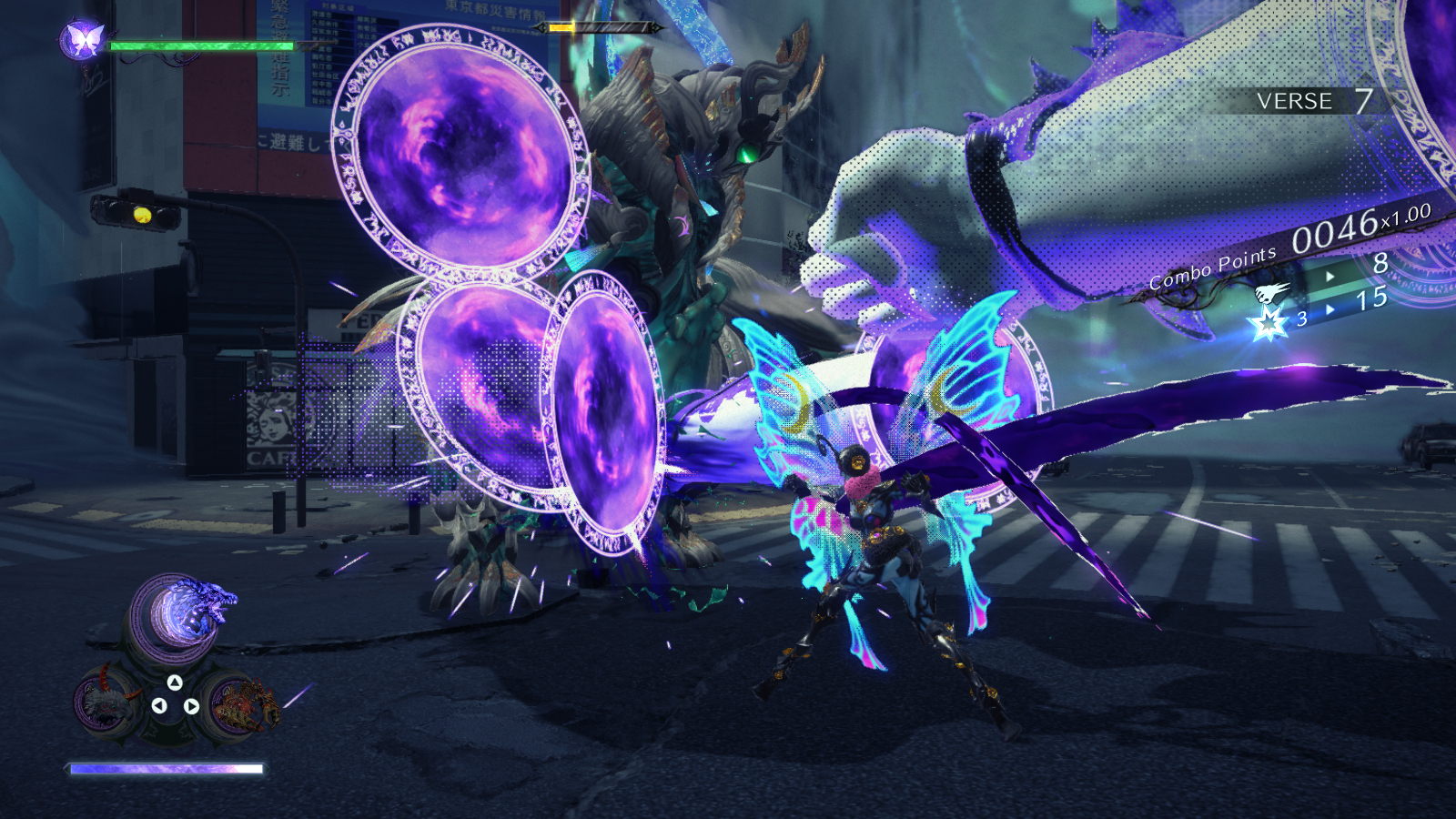 Relevance: Bayonetta, Rodin and Jeanne all appear as playable characters that can be unlocked in-game.