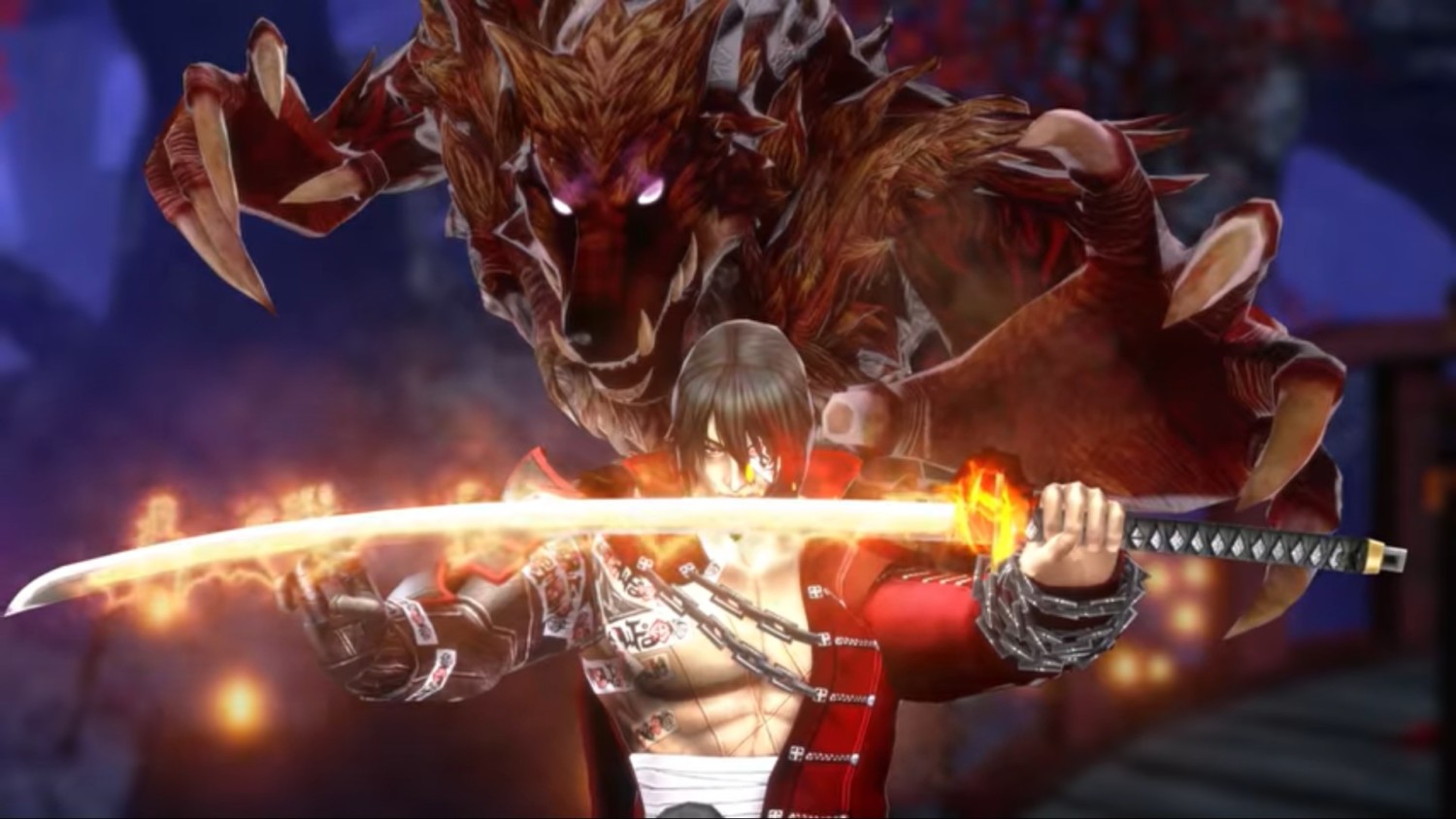 A new update has released for Bloodstained: Ritual Of The Night across multiple platforms. The Nintendo Switch hasn’t received the update yet but it is on the way later this month. The update in question will make Zangetzu, a katana-wielding demon hunter a playable character. He will become accessible to anyone who gets the “Good Ending” in the game and starts a new game.

Another part of the update includes a Randomizer mode that allows you to change parameters to alter the gameplay for future playthrough sessions.

You can find out more about the Zangetzu/Randomizer update below.

HARNESS THE POWERFUL ZANGETSUTO BLADE TO SLASH AND SLAY DEMONIC FOES IN BLOODSTAINED: RITUAL OF THE NIGHT’S ZANGETSU/RANDOMIZER UPDATE

The Free Update is Available Today for PC, PlayStation 4 and Xbox One and is Coming Soon to Players for Nintendo Switch™

CALABASAS, Calif. – May 7, 2020 – 505 Games and Koji Igarashi’s ArtPlay, in association with developer WayForward, have delivered a free update to the popular gothic-horror side-scrolling action RPG Bloodstained: Ritual of the Night for PC, PlayStation 4 and Xbox One. A new trailer offers an exciting first look at Zangestu traversing and maneuvering through Gebel’s hellish castle:

The free update, also making its way to Nintendo Switch™ later this month, enables players to mix up their next playthrough of the award-winning game by playing as the katana wielding demon hunter Zangetsu. Players who successfully complete the game and receive the “Good Ending” can select Zangetsu as a character when starting a new game, enabling player use of the demon hunter’s full movement and combat abilities. When playing as Zangetsu, players will progress through the same campaign, encountering identical enemy and boss fights but will not use consumables, equipment, crafting, treasure chests or quests normally associated with the campaign as Miriam.

Also available in the free update is Randomizer mode. Using this mode, players can revise many different gameplay parameters in their future playthroughs of Bloodstained: Ritual of the Night. This means that various elements and locations will be shuffled, which will introduce new challenges and breathe new life into the experience for speed runners, streamers and any fan looking get a fresh take on Bloodstained: Ritual of the Night. More details can be found on the game website