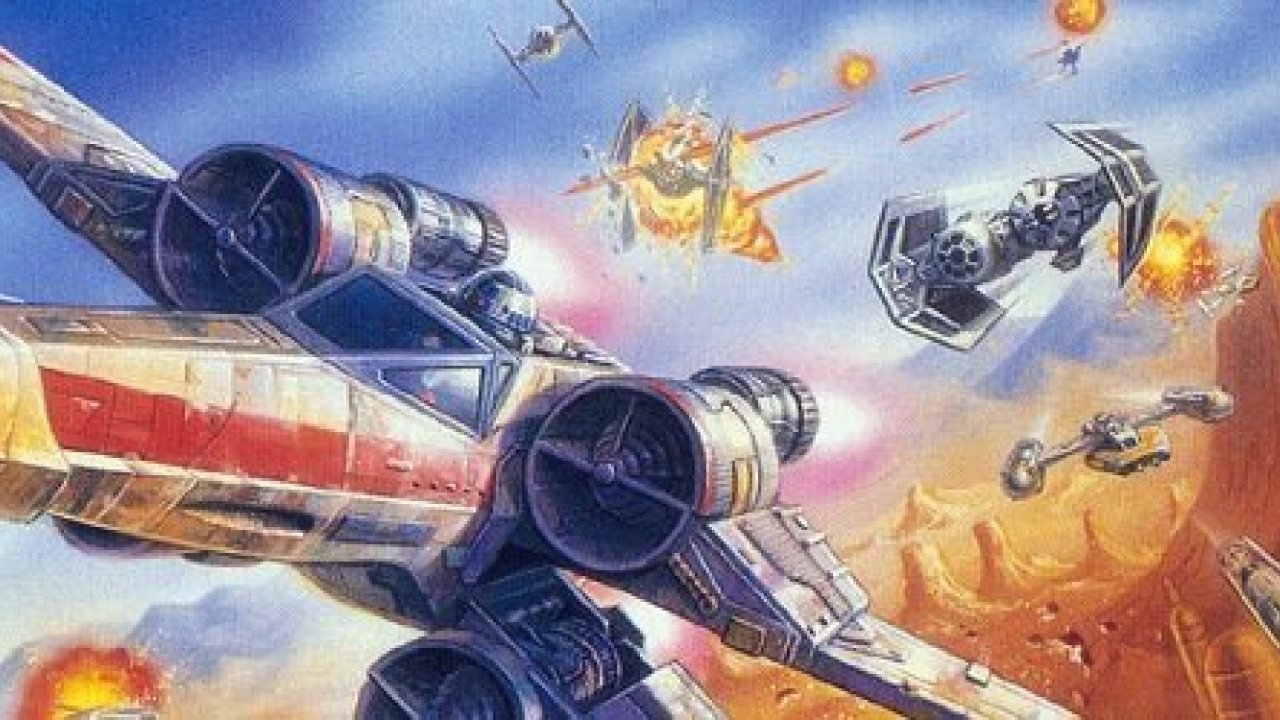 Star Wars: Force Unleashed and its sequel on the Nintendo Wii was not everyone’s cup of tea but we liked them. In the games, you play as the secret apprentice of Darth Vader called Starkiller in a non-canonical story set between the third and the fourth Star Wars films.

You get to string combos of Lightsaber techniques and force powers together to cause wanton destruction and decimate both Rebel fighters and the Imperial Forces alike. It was chaotic fun. At least, for me it was.

Star Wars: Episode I Racer brought one of the most memorable moments from Star Wars: Episode One – The Phantom Menace to the Nintendo 64, Pod Racing. It wasn’t quite to the liking of games like Wipeout or F-Zero but it still a solid racing experience nonetheless.

The game will be seeing a new lease of life with a remastered version on Nintendo Switch, courtesy of Aspyr Media.

Star Wars: Rogue Squadron on the Nintendo 64 was at the time for me, THE Star Wars game at the time. Being able to fly around in the fabled X-Wing and infamous Tie-Fighter in what I thought were epic dogfights was a dream come true.

It might not hold a candle to the later games in the series that released on the Gamecube but it helped scratch an itch of being able to zip around in an X-wing and fly the Millenium Falcon.

The game expanded on the story of the film and allowed the player to roam the deserts of Tatooine on a Land Speeder and fly through the trench of the Death Star in an X- wing. It wasn’t the prettiest of games but it opened the doors to many more Star Wars games to come.

Star Wars Jedi Knight: Jedi Academy was originally released for Microsoft Windows and Xbox back in 2003. It has been ported to the Nintendo Switch earlier this year by Aspyr Media and is a first/third-person shooter with lightsabers that takes place after the events of  Star Wars Episode III: The Return of the Jedi.

You play as a Jedi Knight in training who must help Luke Skywalker and Kyle Katarn put a stop to a Sith cult’s plans to resurrect Sith Lord Marka Ragnos. It hasn’t aged particularly well but it does have an online multiplayer so you can duke it out with other aspiring Jedi Knights.