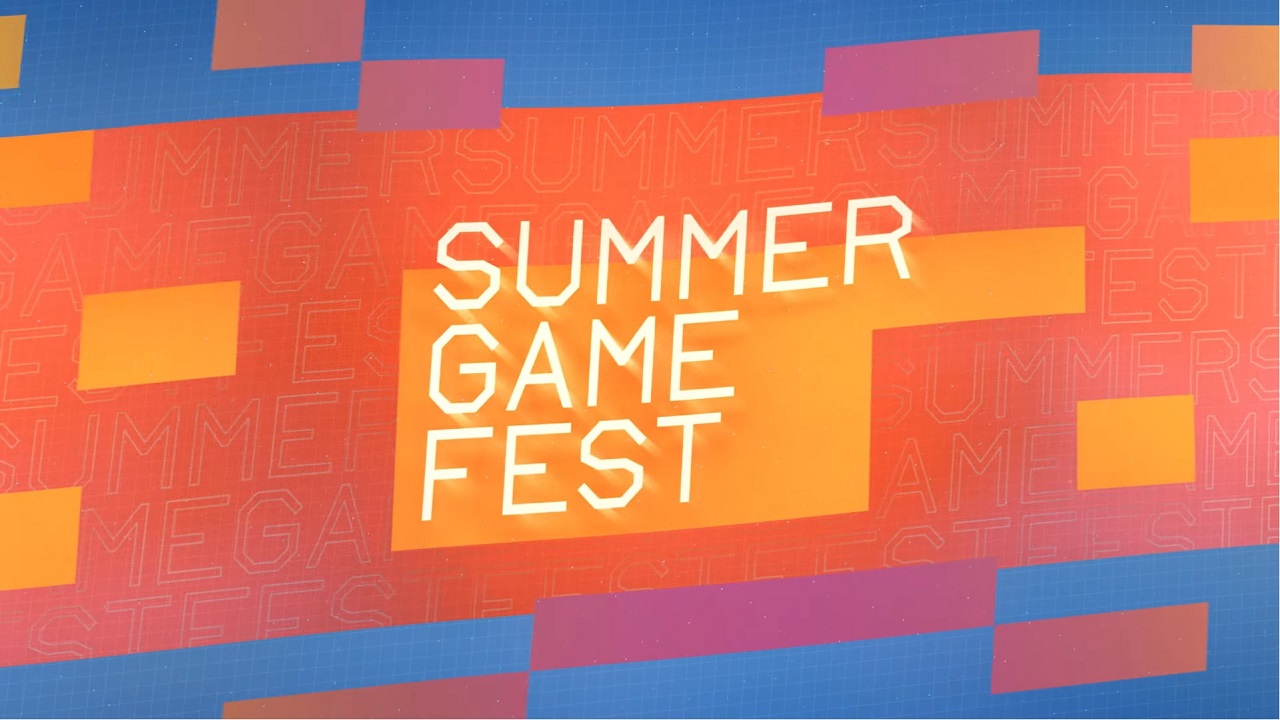 Geoff Keighley, known as the host and presenter for huge gaming events like The Game Awards and Gamescom Opening Night Live, has announced on Twitter that a new gaming event called Summer Game Fest will be going ahead this Summer. It is a four-month season running from May until August and will consist of digital gaming events from publishers with “select playable content” and in-game events.

Introducing @summergamefest, a new season of news, in-game events, and playable content from the entire video game industry. May – August 2020, and a developer showcase with @iam8bit too. See you soon! https://t.co/Hp7WuLrjXk pic.twitter.com/DashSP4Q5I

A website for Summer Game Fest has been launched but it is a little light on details at the moment but a schedule on upcoming events is stated to be coming soon. What we do know is what developers and publishers are involved with phase one of the Summer Game Fest Lineup.

Though Nintendo has not been mentioned or seem to be involved in the first phase of Summer Game Fest, I wouldn’t be surprised if they will eventually have some kind of evolvement or partnership in later phases.