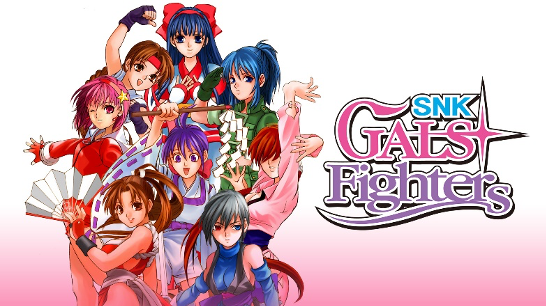 SNK Corporation has released SNK GALS’ Fighters on the Nintendo Switch. Eleven SNK Heroines duke it out against each other to be crowned the Queen Of Fighters in this NeoGeo Pocket fighter game that has been developed for the Switch.

We have an official announcement and a trailer below.

SNK’s wondrous heroines duke it out for a shot to be crowned the QUEEN OF FIGHTERS! This lighthearted story bursting with comical interactions will keep you coming back for more!

■The roster is composed of 11 charming heroines, with 3 being hidden characters! Just who is Miss X anyway?!

■Includes Training Mode, which is essential if you wish to reach the top!

■Take on a buddy in Tabletop or Handheld Mode! Find out who has what it takes to become the QUEEN OF FIGHTERS!