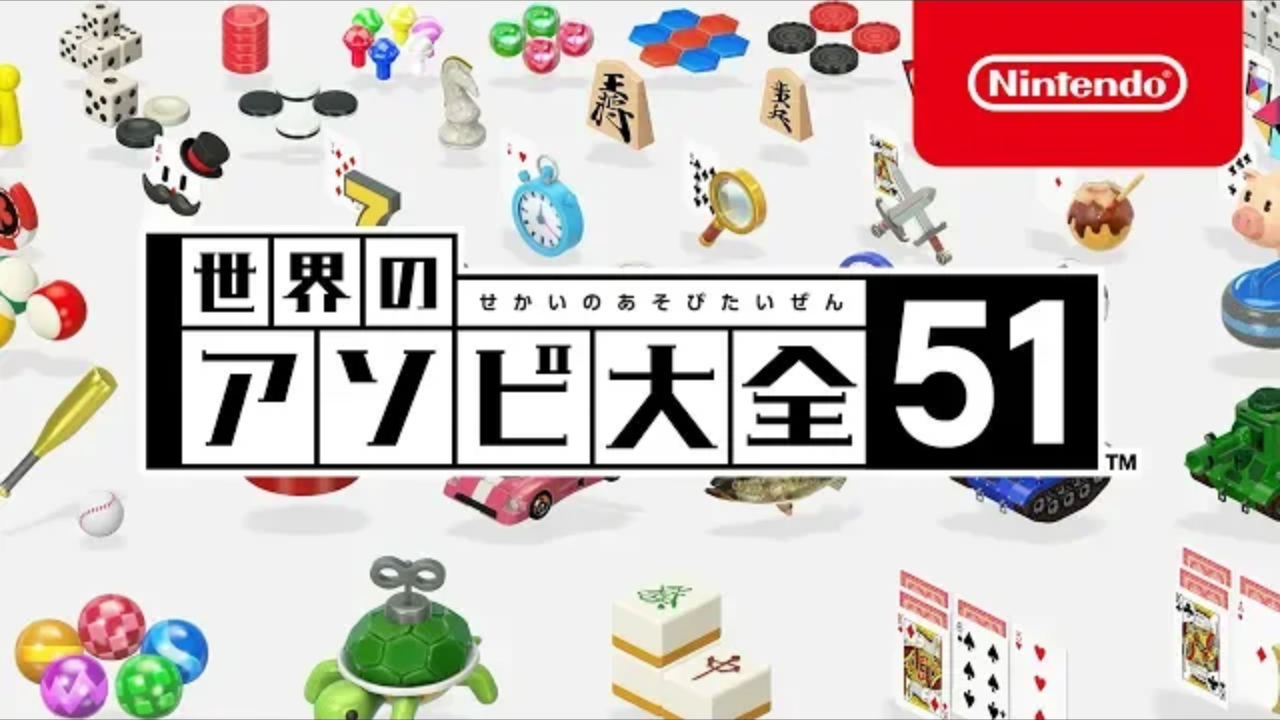 Nintendo Japan has uploaded a new video for their upcoming game Clubhouse Games: 51 Worldwide Classics to their YouTube Channel. The video shows all 51 games included in the one tidy package. Such games are Othello, Chess, Toy-Car racing, Mahjong, Solitaire, and many more.

You can check out the Japanese overview trailer for Clubhouse Games: 51 Worldwide Classics below.