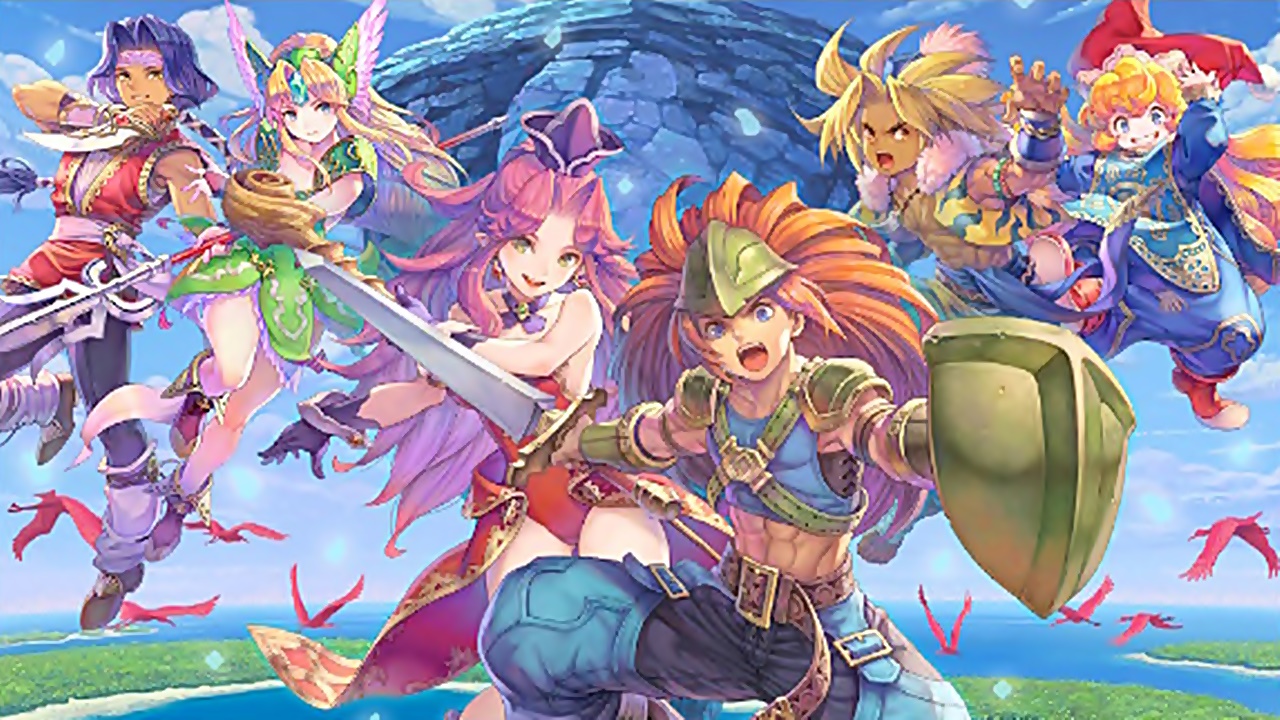 There will be three new spirits up to grabs that will appear randomly on the Spirit Board. The three spirits are Duran & Angela, Kevin & Charlotte, and Hawkeye & Riesz.