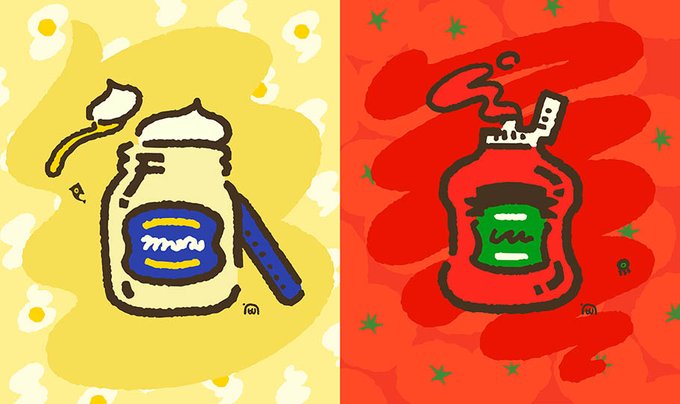 Mayonnaise Vs Ketchup Returns! Splatoon 2 To Get One-Off Bonus Splatfest In May

The Official NintendoVS Twitter account has announced that a one-off special Splatfest for Splatoon 2 will be happening this May. The last Splatfest was the Splatocalypse held in July last year and had players choose between Team Order or Team Chaos. This time around, it is the return of the first Splatfest theme in Splatoon 2; Mayonnaise Vs. Ketchup. The Splatfest will begin at 3pm PT on May 22 and run until 3pm PT on May 24th.

It’s a #Splatoon2 #Splatfest so contentious we have to do it twice! #TeamMayo and #TeamKetchup are back and it’s up to you to determine which sauce is the boss!