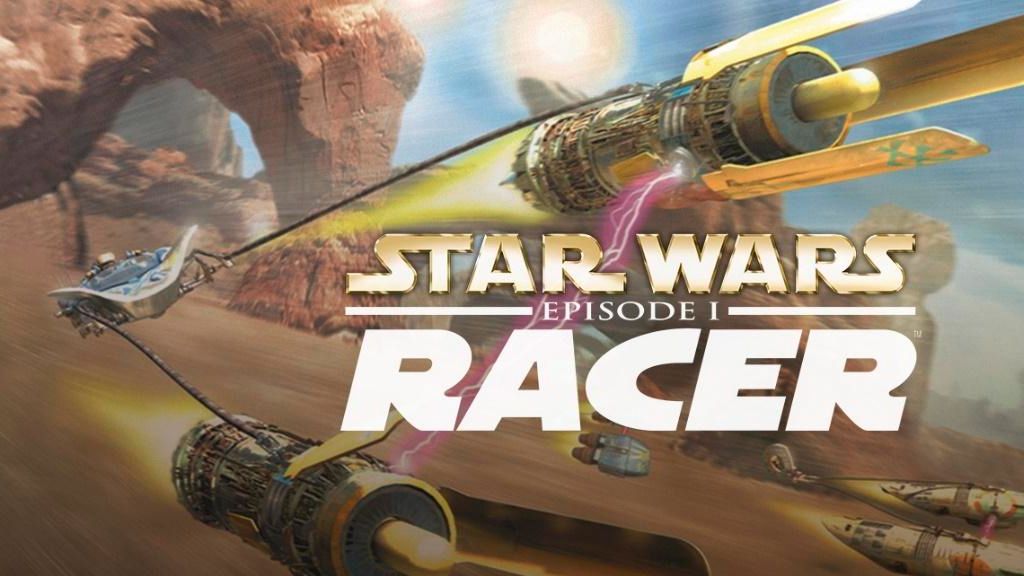 Star Wars: Episode I Racer To Release On Switch This May

In the last Nintendo Direct Mini, Star Wars: Episode I Racer was announced for Nintendo Switch. A release date wasn’t given at the time, now was a price but now an official announcement from Aspyr has revealed both. The game will release on the Nintendo Switch eShop for $14.99/€14.99 on May 12.

I remember playing this game with my brother Jack when it released on the N64 back in 1999. We had plenty of fun racing throughout the different stages of the game and getting the Pit Droids to tweak and upgrade our Pod Racers. You better believe that while we might have been too keen on the film, we are most definitely looking forward to playing this game when it comes to Switch next month.

Here is an overview of the Star Wars: Episode I Racer’s Features: