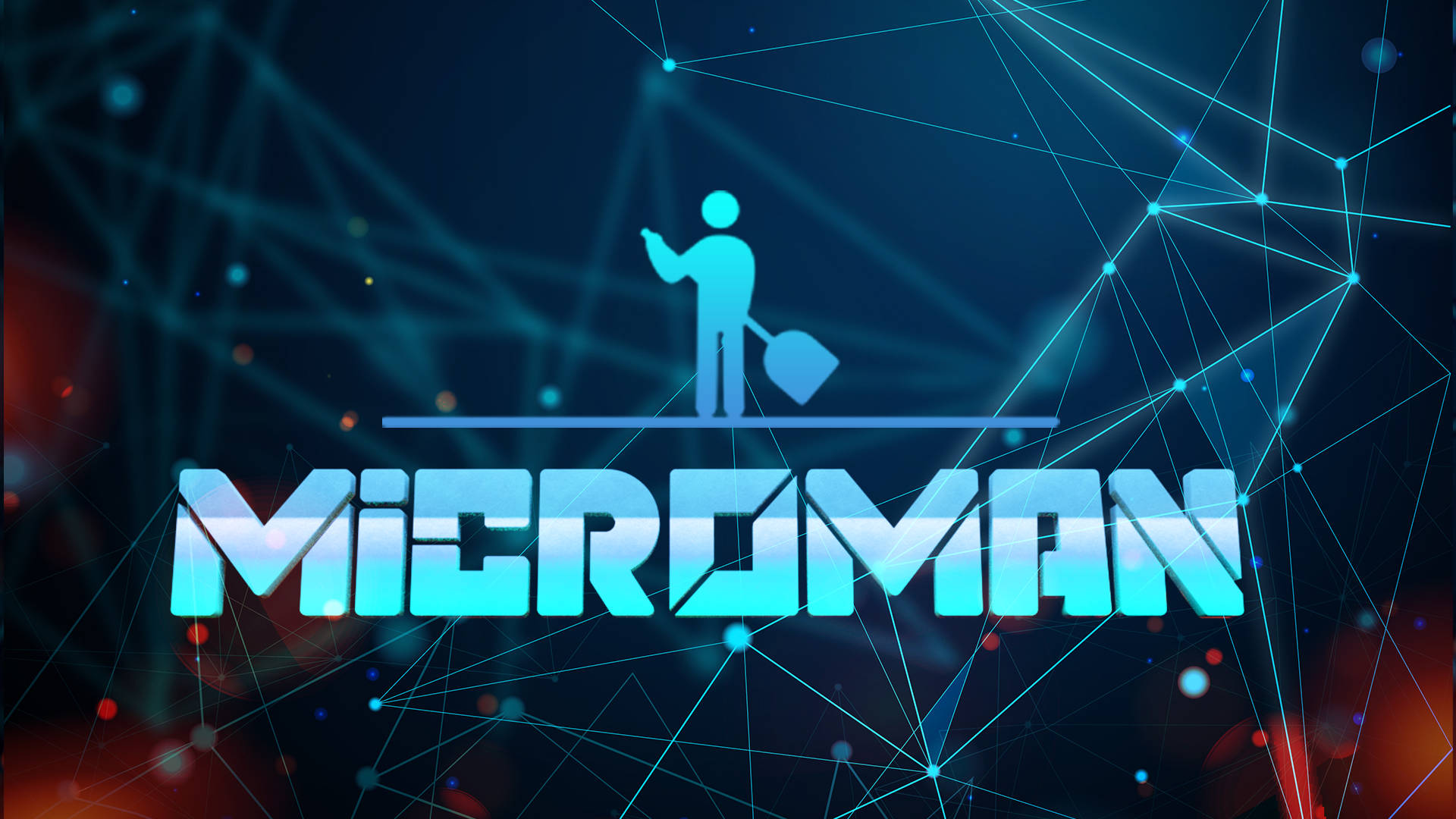 Glob Games Studio has announced that their action game MicroMan will be releasing on PC sometime in Q3-Q4, 2021. It will follow up with a console release (including Nintendo Switch) sometime after. The game is inspired by the likes of Gulliver’s Travels and Honey I shrank the Kids and will offer diverse gameplay and a humorous story.

Players must help the protagonist return to normal size whilst fighting off the likes of Ants and Hedgehogs in this dynamic adventure. Traveling through the urban jungle takes many forms including riding butterflies, leaves or skateboards.

You can find out more about MicroMan in the official announcement below as well as a trailer for the game.

MicroMan officially announced. The unusual action game will launch on PC and consoles

MicroMan is a new game combining adventure, action and survival that will allow you to look at the human world from a completely new perspective. As announced by the developers from the Polish Glob Games Studio, the release will offer very diverse gameplay and a crazy, humour-filled story. The PC launch has been scheduled for the second half of 2021, and later MicroMan is planned to appear on Nintendo Switch, PlayStation 5 and Xbox Series X.

MicroMan is a new project by the Warsaw-based Glob Games Studio, which will also publish the game.

The game is being developed with the single player experience in mind. The release will combine, among others, elements of action adventure, arcade and survival games. The main protagonist is a laboratory worker who, as a result of an unfortunate incident, falls into an experimental reduction capsule and gets shrunk to the size of a small insect.

“When we were young, from time to time most of us thought about already becoming big and adult. But the reverse situation could also be fascinating. This theme was employed as early as around 200 years ago by Jonathan Swift in Gulliver’s Travels, where the main protagonist found himself in the land of giants. In more modern times, it has appeared in the Ant-Man comic books or the Honey, I Shrunk the Kids movie. MicroMan is obviously inspired by these works, among others, but at the same time it will be something quite new and unique in the gaming industry” – says Karol Marcinkowski, Vice President at Glob Games Studio.

The player’s goal will be to find a way to return to his normal size. As the developers explain, the road to achieve this will not be short and easy, and the gameplay itself will be very diverse and include various interesting and surprising elements. The game will involve face-offs with powerful enemies (such as ants, frogs and hedgehogs), unusual means of transport (e.g. a butterfly), thinking how to overcome obstacles and making sure the hero is in good physical condition. The creators have also announced that MicroMan will feature decisions that will directly affect the gameplay.

“Our new game will allow you to look at the human world from a completely fresh perspective. MicroMan will have to face adversities that the average person would not even think of. We will provide the players with a surprising, dynamic and – at the same time – very multifaceted adventure. We will be fighting rats, running away from a hedgehog, looking for a way to get on the bus or trying to avoid getting crushed by human feet. And these are just some of the things MicroMan will offer. All this will be wrapped in stylish audio and visuals and sprinkled with a good dose of good humour” – adds Karol Marcinkowski.

MicroMan is expected to debut on PC (Steam) in the second half of 2021. Later, the title will also be released on Nintendo Switch, PlayStation 5 and Xbox Series X.

Glob Games Studio was founded in 2017. The company specialises in, among others, producing and publishing computer and console games. The team consists of experienced people who have worked on numerous different projects.