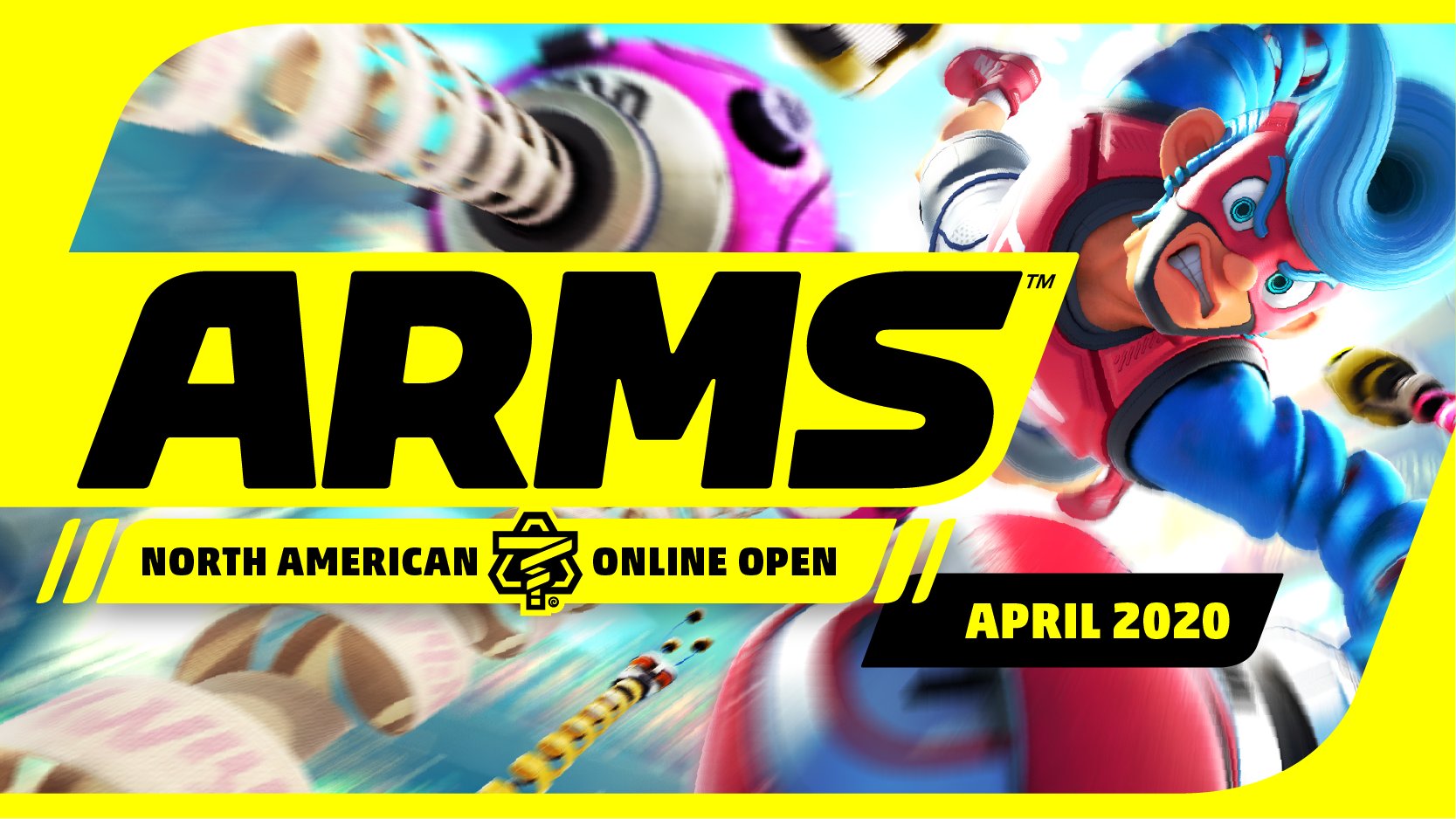 Nintendo America has announced via Twitter that they are hosting a North American Open Tournament for ARMS. The tournament will take place online at 10 am PST on April 4th, 2020. For anyone who makes it into the top 8, they will be awarded 2500 Gold Points ($25.00).

To be able to participate in the ARMS North American Open, you will have to be an American or Canadian resident of 13 years or older. Mexican Residents can also participate but must be 18 years or older. A Nintendo Switch Online subscription is required, as well as a high-speed internet subscription and a copy of ARMS on Nintendo Switch. Registration is now open via the battlefly website.

Rip those sleeves off because #ARMS is joining the North American Online Open action! Place in the top 8 and you’ll be eligible for 2500 Gold Points.

The ARMS North American Online Open April 2020 punches off 4/4 at 10am PST, so register today!https://t.co/Sp37jaXwF3 pic.twitter.com/VbaWkVlJjW