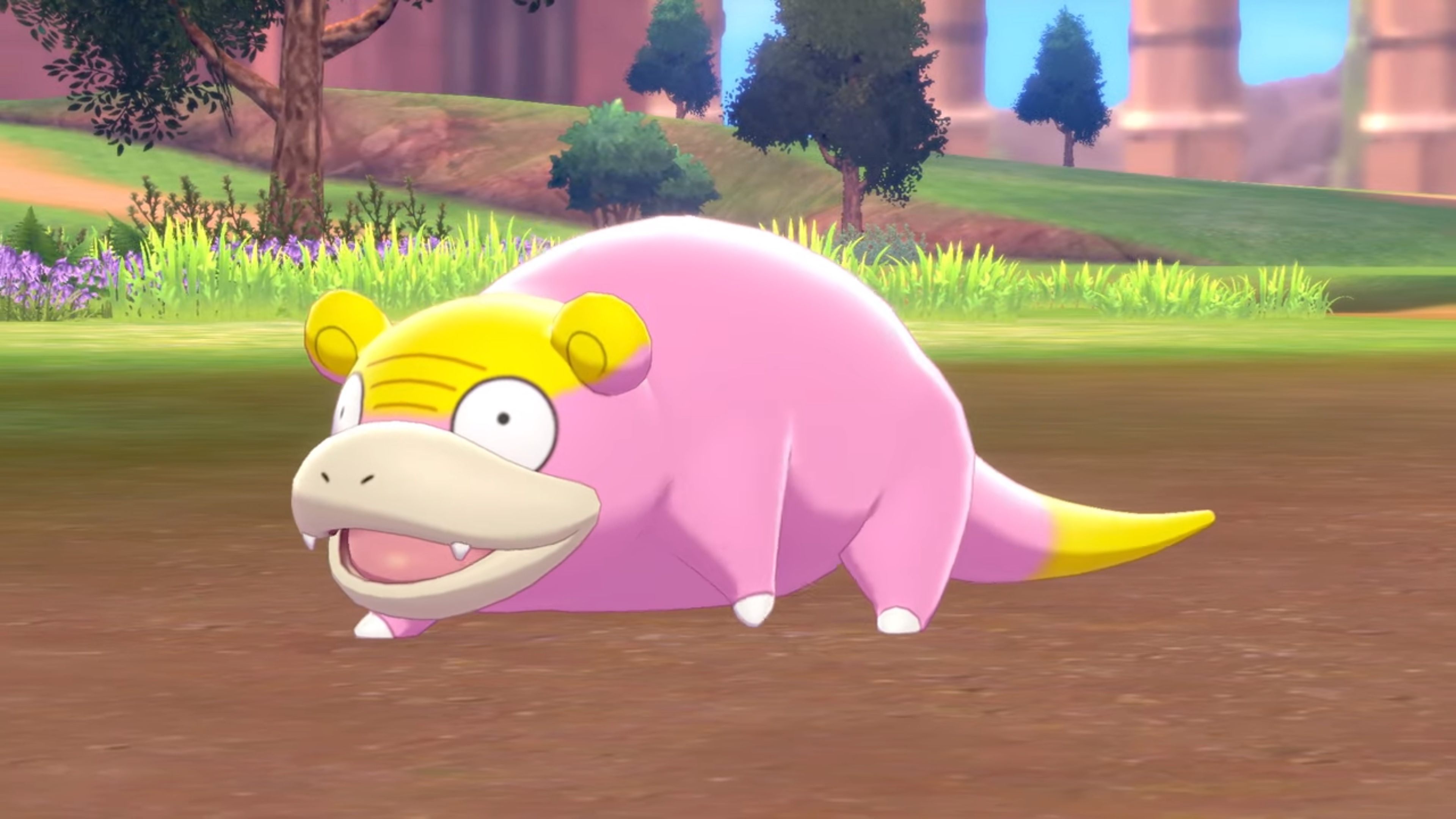 For the trainers who can’t get enough of Galar, or just want another excuse to return to the region, this January (2020), The Pokémon Company have provided an exceptional reason to do so, both Gen 9 games are getting an Expansion Pass and with it, comes new areas to explore, more Pokémon to catch and if you download the Version 1.1.0 update right now, you’ll also get the chance to catch a new Galarian form Pokémon.

Revealed as part of today’s Pokémon Direct, Galarian Slowpoke can now be caught in-game. Its information is not added to your Poké Dex at this moment in time (much like with Mew,) and nor will you be able to evolve this Slowpoke.

The reason for this, is due to the fact that the Expansion Pass will be required as players will need to get a specific item from the Isle of Armor to have Slowpoke evolve into Slowbro, whereas a certain item from Crown Tundra, will evolve Slowpoke into Slowking.

Still, while Galarian Slowpoke can’t be caught in the wild, in order to add the Pokémon to your team, players will want to make their way to Wedgehurst Station, where, in Pokémon Sword they’ll encounter a cut-scene with a character called Klara and in Pokémon Shield, they’ll see Avery.

When the cut-scene is over, players will be able to try and catch the Galarian Slowpoke. By all means feel free to battle it, but we just threw a Net Ball at it and caught our female Slowpoke with no issues.