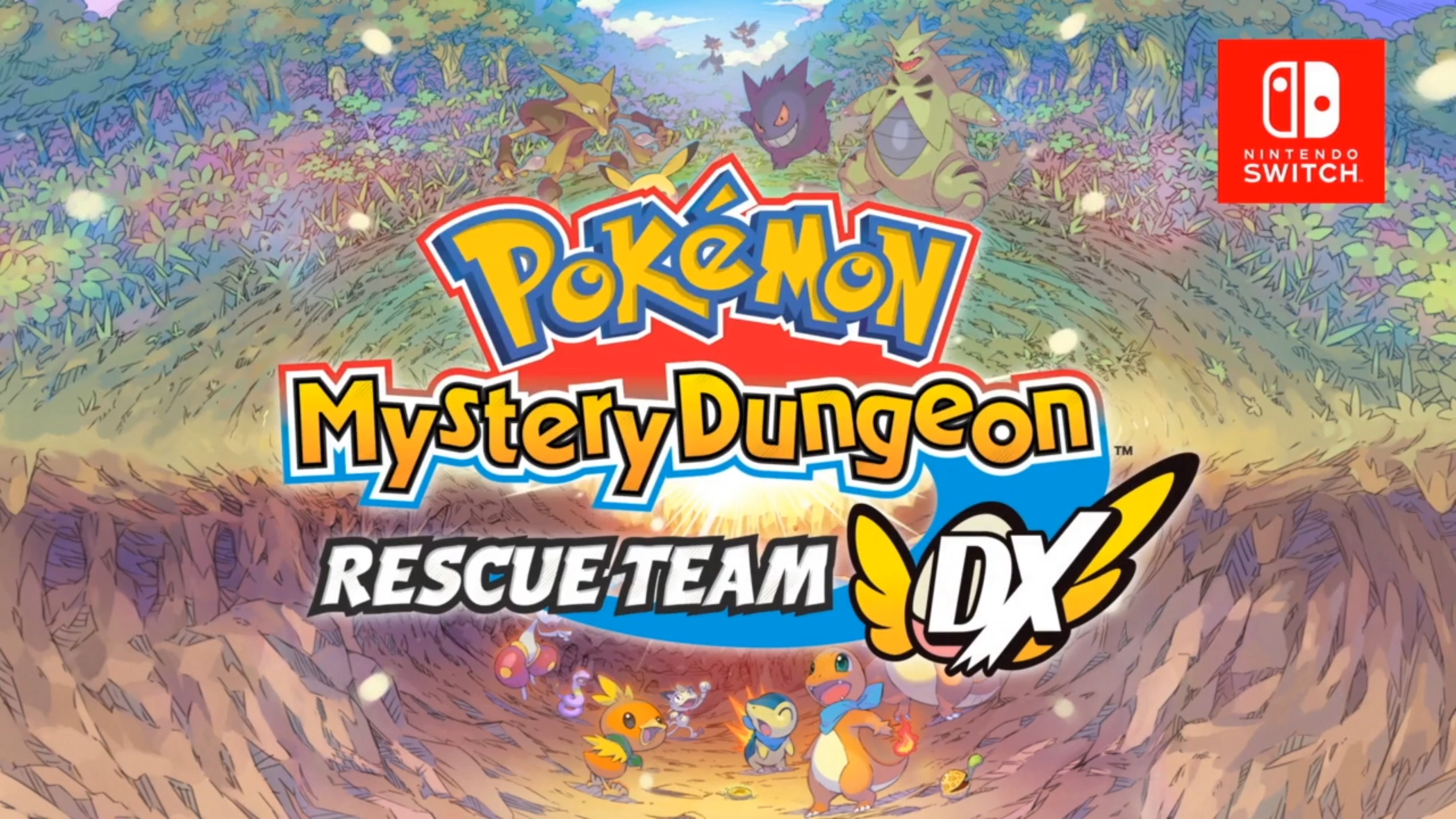 The latest in a long line of Pokémon Directs has gotten underway and for those who enjoy, or are just on the fence when it comes to Pokémon Sword and Pokémon Shield, the Gen 9 offerings still have plenty to see and do, but for the fans of spin-off games, there’s some long-awaited news for you as well.

Under the title of Pokémon Mystery Dungeon: Rescue Team DX, the spin-off is set to release on March 6, 2020 for the Nintendo Switch and unlike in the original games, Mega Evolution does feature.

The announcement trailer can be seen here:

For those who can’t wait until the March release, a free to download demo is available now.