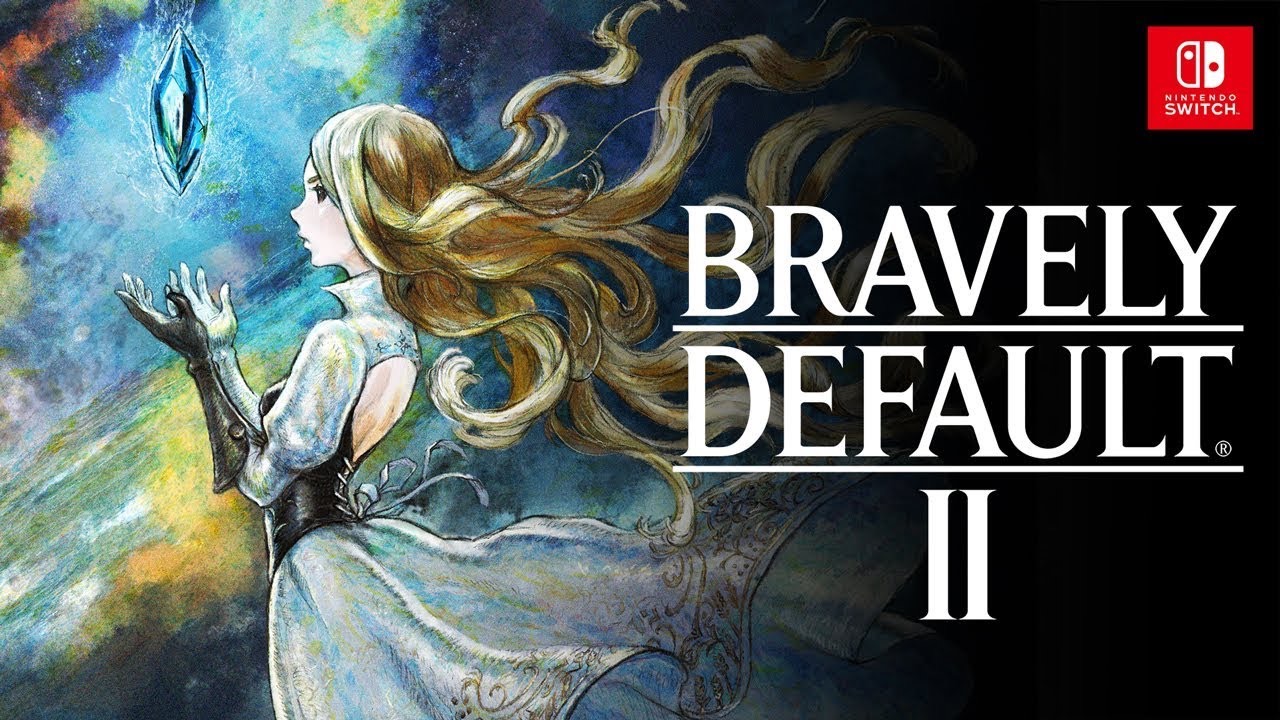 The Game Awards 2019 have just concluded and with it some new announcements for games coming to Nintendo Switch! From the reveal of Bravely Default II, No More Heroes III, & Special DLC on the way to Marvel Ultimate Alliance 3.

A new world, a new story, and all-new Heroes of Light await in an original RPG experience arriving on the Nintendo Switch system in 2020! This successor to the original Bravely Default game comes from the team that brought you the Bravely series and Octopath Traveler, and features music from Revo (Sound Horizon/Linked Horizon), acclaimed composer of the Bravely Default soundtrack.

The #1 ranked assassin Travis Touchdown returns to the Garden of Insanity once more when No More Heroes 3 arrives on Nintendo Switch in 2020!