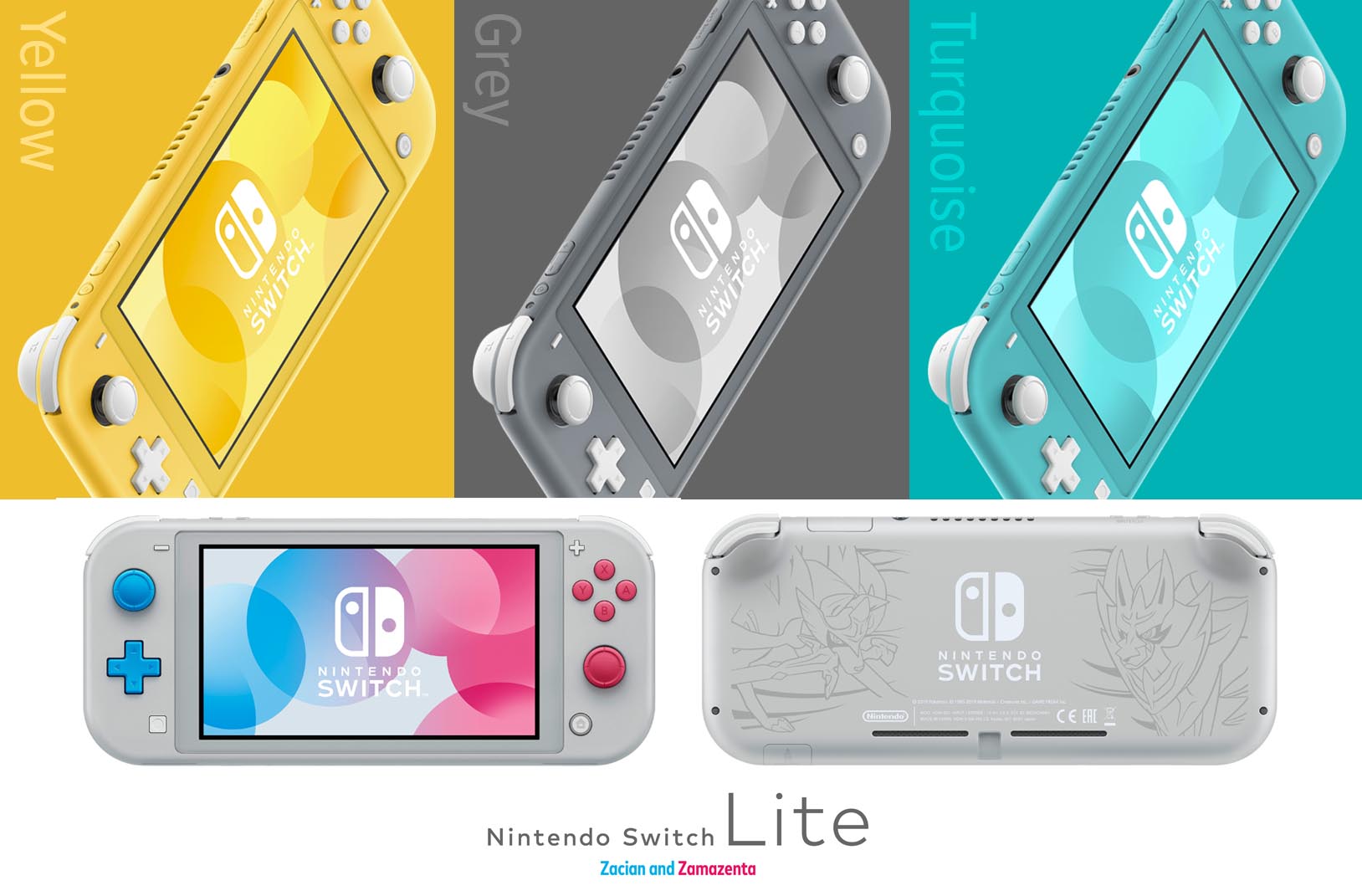 Well, this week has been a head-turner with some topics. Shigeru Miyamoto is to be awarded the ‘Person of Cultural Merit’ award in Japan for his worldwide recognition in the creation of the Super Mario and The Legend Of Zelda video game franchises. Ex Nintendo America President Reggie Fils-Aime has been achieved “Legend” Status. He is to receive the “Andrew Yoon Legend” Award and will be presented with it at the 9th Annual New York Video Game Awards next year.  The Nintendo Switch has also reached or 41.67 million in hardware sales. This includes unit sales of the Nintendo Switch Lite as well.

Shigeru Miyamoto, Creative Fellow at Nintendo and the creator of such video game franchises like Super Mario, The Legend Of Zelda and StarFox, is being awarded the highest honor for anyone in the creative field in Japan. On November 3rd, also known as Culture Day in Japan, Shigeru Miyamoto will receive the “Person of Cultural Merit” award by the Japanese Government for his work in the video game industry which is internationally known. He will be the first person in the video game industry to receive such a prestigious award.

Reggie Fils-Aime is to be rewarded the Andrew Yoon Legend Award at the 9th Annual New York Game Awards in January 2020. The former President of Nintendo America is to receive the award, which is given to those that “exhibit a significant, sustained body of work that shows exceptional achievement and innovation.”

Reggie is touched to be recognized for his achievements and gave the following statement in response to being awarded this esteemed honor:

It’s an honor to be recognized by the New York Game Awards for my work in an industry that I’ve committed so many years to. But, it’s not just about the time I’ve committed to the gaming industry and specifically to Nintendo, it’s about the people along the way I’ve had the opportunity to lead, influence and inspire. Receiving this honor is a great reminder that my goal of being (and remaining) a strategic and leading force in the industry is recognized by my peers.

DeepSilver has announced that a new patch is available for the Switch version of Saint’s Row: The Third – The Full Package. The patch brings a number of fixes including Dynamic resolution to help aid smooth performance, auto-assist aiming and other fixes. We have the full patch notes below:

Dynamic Resolution:
Dynamic resolution has been added to ensure smooth performance by reducing resolution when necessary – as standard in handheld mode, players can expect between 720p and 480p, and in docked mode 1080p and 720p. This feature can be disabled by players if they wish.

Aim Assist:
Aim assist has also been added to enhance player experience.
Auto rotation: if the crosshair is close enough to an enemy in hipfire mode, it will snap on to the enemy upon aiming down sight (Button: ZL)
Slow down: when the player is aiming down sight and the cross hair is moving across an enemy, the camera will slow down to assist the player in staying on target.
This feature can be disabled in the “options” menu at any time if players wish.

Menus:
• fixed issue where menus would stop responding, forcing the player to restart the game.
In addition to the fixes outlined above , we want to assure players that there are some fixes still in development, and we will have more news on those soon.

According to Takashi Mochizuki of the Wall Street Journal, President of Nintendo, Shuntaro Furukawa has said that he would like to make more 3DS franchises available on the Nintendo Switch Lite. This news follows the rather successful launch of the Nintendo Switch Lite after selling 1.95 million units in its first 11 days. With Pokémon Sword & Pokémon Shield coming out this month, it seems that more Popular 3DS franchise might be making the jump over to Switch as well.