Lady Sugarcube’s Gamescapades #2 – “You like video games? I would have never thought so…” 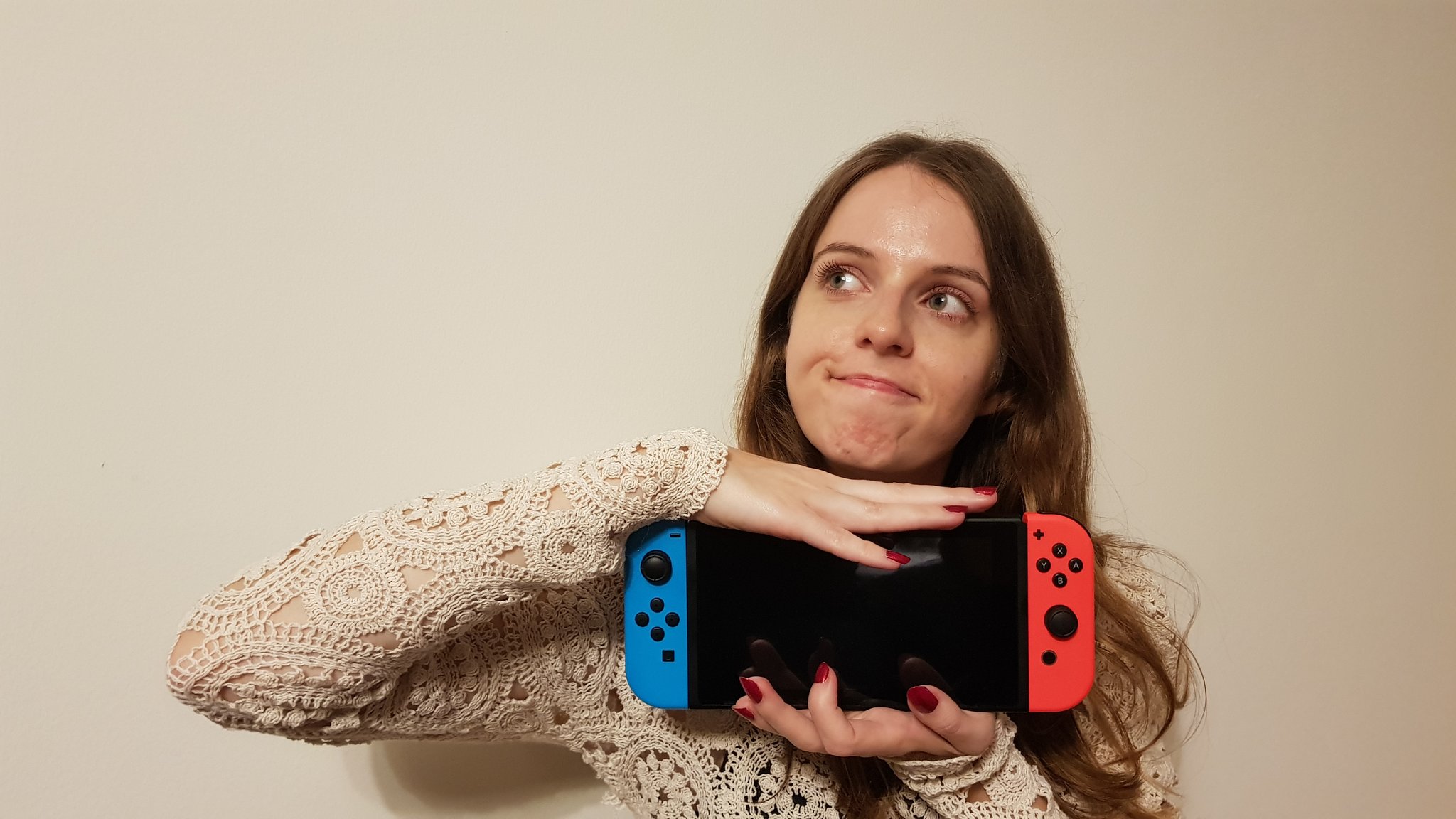 “You like video games? I would have never thought so…”

Did you ever think about the relationship you share with video games? I do. A lot, in fact. Not because it is probably my most time-consuming hobby, but also how other people react when I tell them about that passion.

Most of my readers probably know my work or have heard me rambling about gaming on Twitter. I admit that I am not too much into following up news of the gaming industry and not stalking any developers.  I do like to do some research for games I am currently reviewing, or franchises I like (*cough cough* Phoenix Wright *COUGH*.)

I could spend hours just reading background information for characters or how a game got from an idea into the actual thing.

Long story short: I adore video games. That love is, though, very surprising and a sudden fact to process for some people.

“You like video games? I would have never thought so…”

By describing that ever-returning reaction for me slightly negative (probably), I do not want to hint that it’s annoying for me. My conversation partner got hit unexpected by that statement. Sometimes I smirk in my mind, thinking that I just landed a critical hit. Or attacked by surprise.

Funny enough, women drop the topic rather quickly when they’re not into gaming themselves. If they are though, the conversation is developing quickly into something that resembles a tennis match; one sentence chases another. I always enjoy seeing other women or girls being as passionate as I am about that hobby that stands out in the interests that I have and “isn’t quite fitting into the whole scheme”.

So, I asked myself, are women that are into video games really that rare to find? Or do I have a “non-video game” vibe on me? I think it is the second assumption. Plus, I do not know any women playing video games close by.

Although I’d like to assume that mainly men follow me on Twitter, I know that there are a lot of females around the world picking up a controller in their free time. Finding someone to play or occasionally drop that topic when we’re out for a coffee is nonexistent for me, though. In a bigger city of Germany, they are sure to be around somewhere… I just gotta find them, right?

And maybe I can ask them if they’re getting that surprise reaction from others as well when they tell someone about their hobby. To be fair, I probably would have asked the same if I could talk with myself for the first time about that.

Do you know this feeling? Or are you someone that experienced that astonishment before, too, and was asking that question? I would love to know, why don’t you drop me a comment on Twitter about it?

Stay tuned in two weeks for my next topic: Video games and mental health

Also, next week, this column will be available in German!