[Feature] This Punch isn’t going to Pass itself! Sumo Digital’s Next release is set to beat up Various platforms in 2019 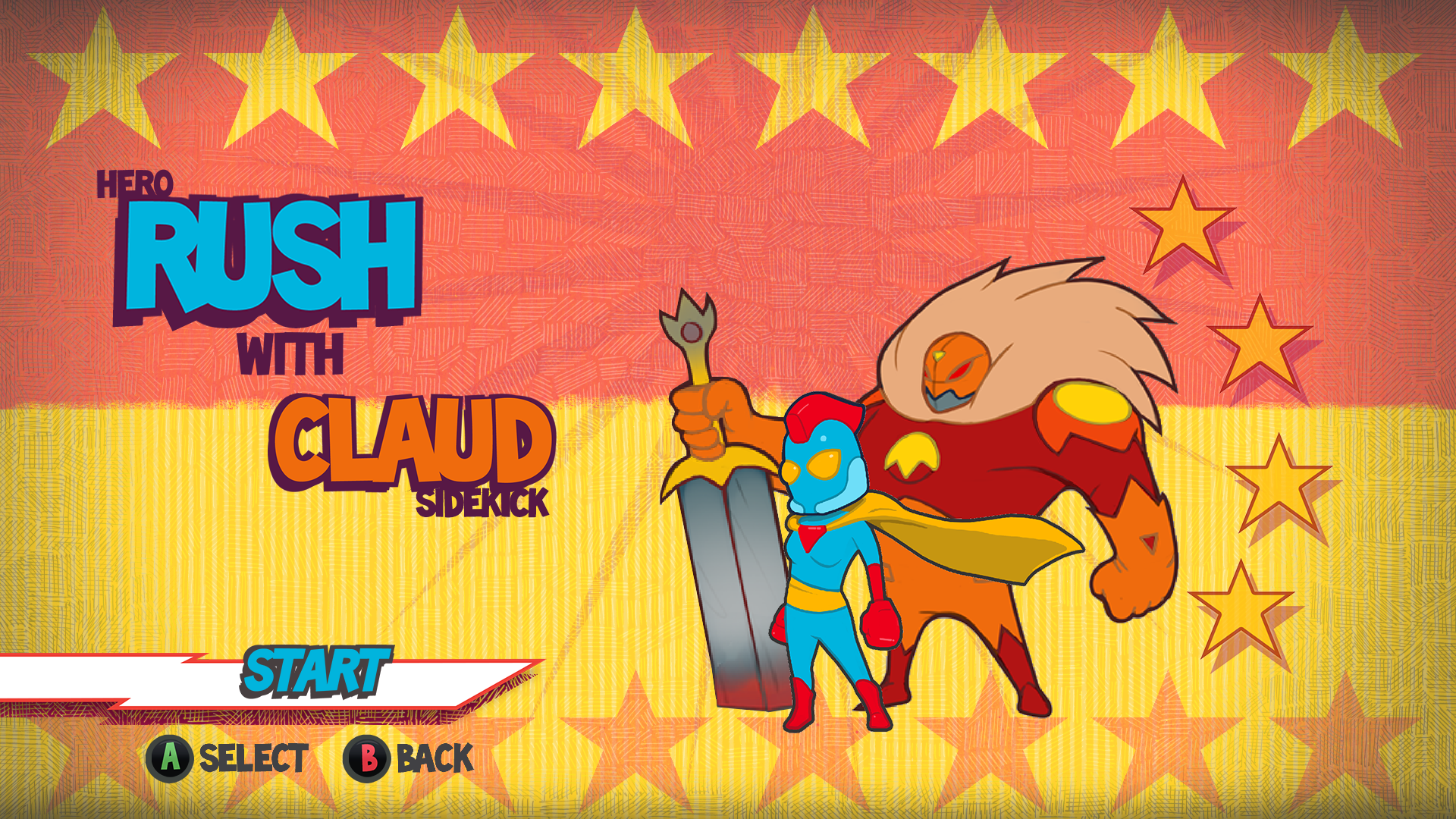 One should never give in to violence, but violence is everywhere. Whether you’re going to a party, or watching a puppet performance on a beach in the UK, there’s always some variety of punch to be had, be it the drinking kind, Punch and Judy and of course fighting games!

2D beat ’em up games are nothing new and have been around for decades, Pass The Punch however, is a new offering for the genre, which comes to us directly from Sumo Digital. Yes, that’s right, the dev team that helped out on Team Sonic Racing, ported PAYDAY 2 to the Nintendo Switch and gave us Snake Pass, are hard at it once again, thanks to working on an all-new IP, which will see a release on consoles and PC in late 2019.

According to the creator (David Dino) behind Pass The Punch, the game “started off as my submission to a Sumo game jam. It calls back to some of my favourite beat ‘em ups, fighting games and animated series. I’m thrilled that Sumo decided to make it into a full game!” And I’m glad they’ve made it into a full game as well.

It doesn’t appear as if it will be a larger offering than Snake Pass, but there is a variety of characters in the game, unlockable skins and talk of free DLC that could see additional characters added, which includes the protagonist duo from Snake Pass, both of whom actually appear in the background of Pass The Punch.

During my playthrough, there were two modes, one which is the main campaign where you fight your way through the game’s story in your typical 2D beat ‘em up fashion and another, which is a basketball-like minigame, where you must dunk and earn as many points as possible.

I favoured the latter mode over the main campaign, but when limited to a small offering of the full cast of characters, it soon got a little bit repetitive. Still, just because Pass the Punch isn’t an all-out large game for players of all skill levels can enjoy, it’s certainly a smaller indie offering that is good to pick up and play here and there, when you have a few spare minutes between your everyday life activities.

For even more on Pass The Punch, here’s the official lowdown:

Developed by Sumo’s Nottingham and Pune studios, the game is set in a world influenced by 80s and 90s Saturday morning cartoons. Pass The Punch follows the story of Rush, a resident of New Atlas, as she fights the dastardly villains King Crab and Red Velvet, who are hell-bent turning Rush’s favourite hangouts into lifeless, corporate franchises. It’s up to Rush and her three friends to claim back their city for the people!

The residents of New Atlas can transform into powerful beings with abilities based on their everyday lives. Rush is a gym owner who transforms into a lightspeed boxing champion and her buddy Claud is a LARPer whose foam sword grants the ability to turn into a badass berserker. Players can choose to fight as Rush, Claud, Beetle or Wizard to battle hyper-aggressive hot sauce bottles, disco-dancing mirror balls and over-affectionate ice-cream cones to name but a few of King Crab and Red Velvet’s minions.

Learn the moves and combos of each fighter, play solo with an AI sidekick, or in two-player local co-op. Find depth in the unique ways each character’s attacks compliment the others and “pass the punch” to create a unique ultimate attack, which changes based on which characters combine their powers. With so many punches to pass, high scores to hit, hoops to shoot, secrets to discover and extra content to unlock, Pass The Punch will keep players busy until they are TKO’d.

Will you be Passing the Punch later this year? We certainly will!