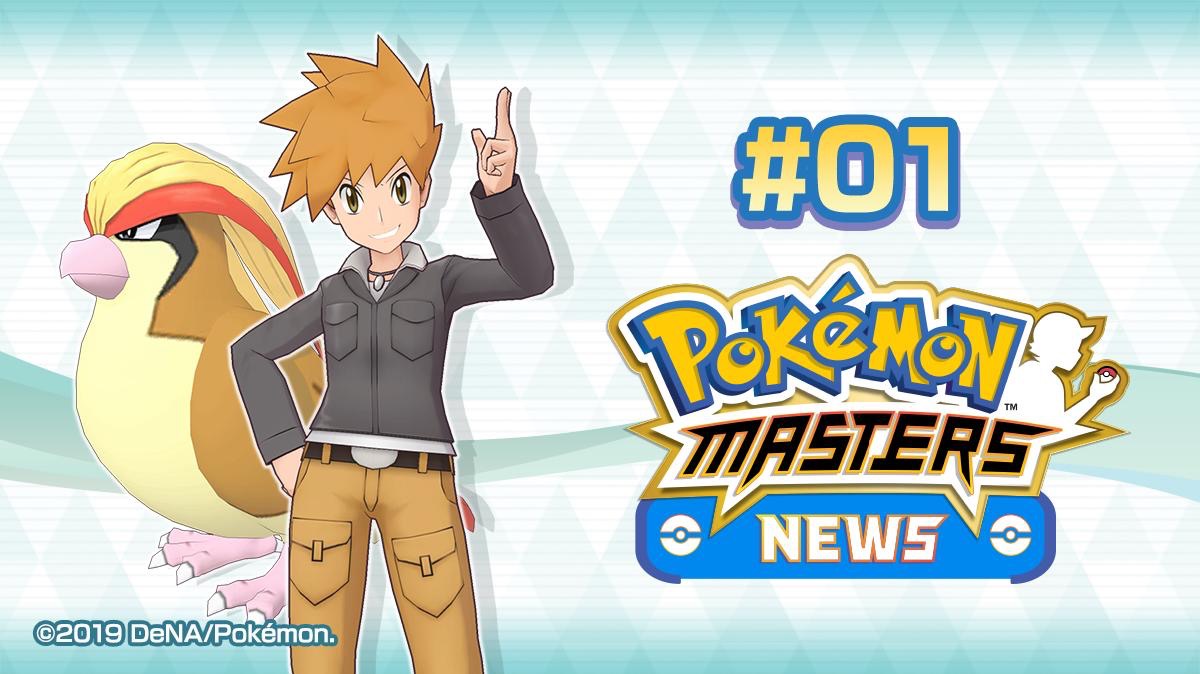 In this installment we get introduced to the game which is releasing this week, alongside Launch Celebrations & the games first Story Event!

We first get introduced to the different types of events that are going to be held within Pokémon Masters. Story & Training. The first event, will be a story event and it’ll feature the Sync Pair of Blue. Blue will be available in the Sync Pair Scout alongside this event.

Next up, minor details about the games Launch Celebrations were given. A free 10-pulls worth of gems will be given through a log-in bonus and special missions will give out items to help you train your sync pairs.

That’s all for the news we got through Pokémon Masters News #1! Additional videos will be uploaded in the future as confirmed by DeNA. If you want to watch the video for yourselves we’ve linked it below: