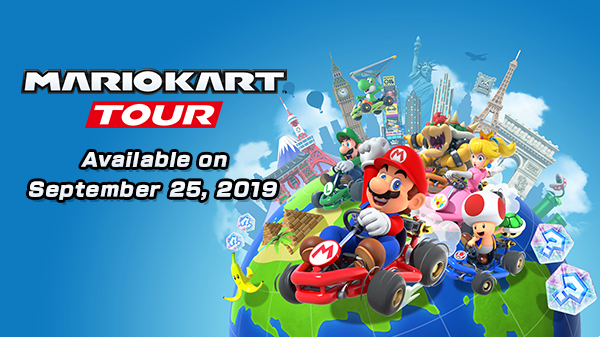 Buckle up, because Mario Kart Tour arrives on iOS & Android in September!

Nintendo’s Latest Mobile game, Mario Kart Tour, has officially been revealed to be arriving in September! In a new announcement by Nintendo of America they announced a brand new twitter account dedicated to the mobile application.

Buckle up, because #MarioKartTour will be available on 9/25. Follow @mariokarttourEN for more information heading into the game's release. pic.twitter.com/1V0njTVWRx