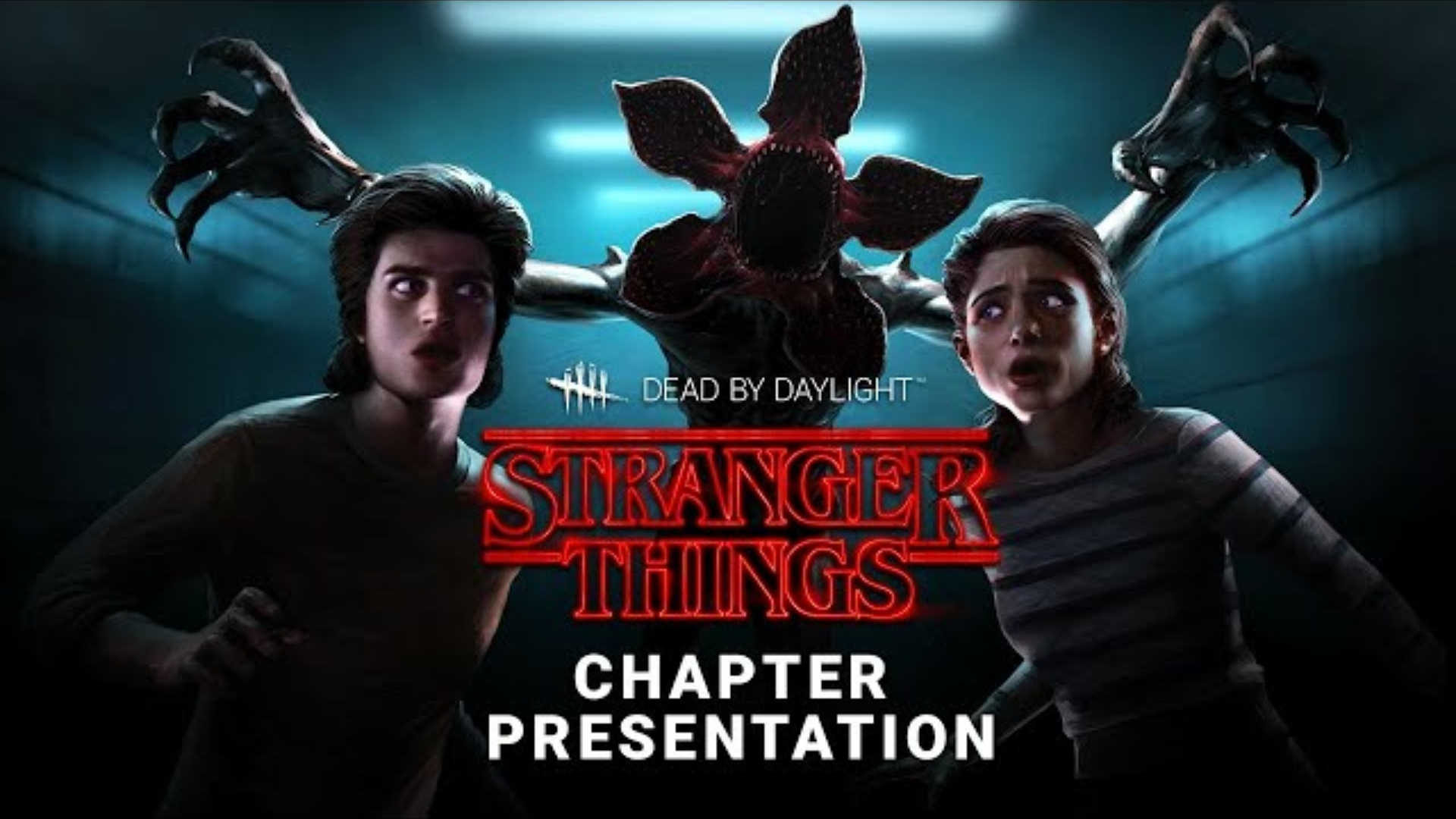 The official Dead By Daylight YouTube Channel has uploaded a presentation video for the Stranger Things chapter coming to Dead By Daylight. The presentation looks at the two new characters and one new killer: Steve, Nancy and the Demogorgon. New perks are also shown, as well as a new killing power.

You can check out the presentation in the video below, which also shows off some gameplay. The Dead By Daylight – Stranger Things chapter will release sometime in September.