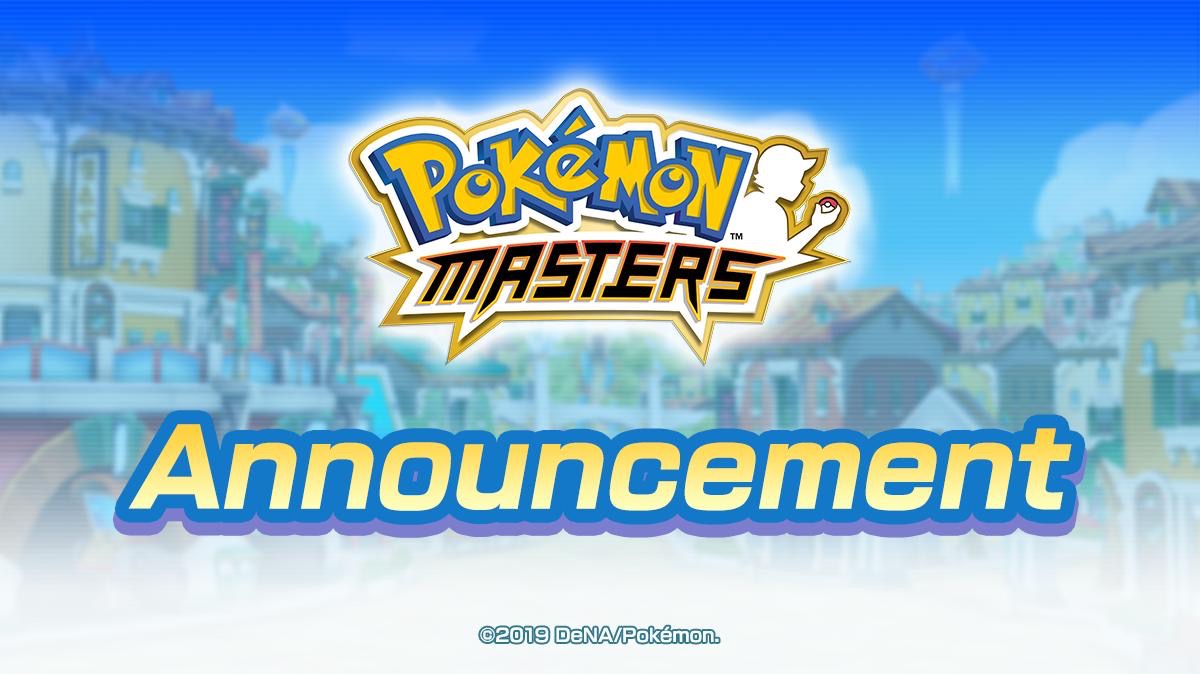 Pokémon Masters will be releasing globally next week!

The time has come Pokémon Trainers! Pokémon Masters will be officially arriving on Android & iOS devices next week! The Pokémon Masters twitter account has confirmed this date which was originally shown on the games appstore page.

Pokémon Masters releases on 8/29 for iOS and Android!

To celebrate, we’ll be counting down the days between now and launch, showing off a series of cool artwork!

Join the countdown, and get hyped! 🎉#PokemonMasters pic.twitter.com/uHLo4wC4gf