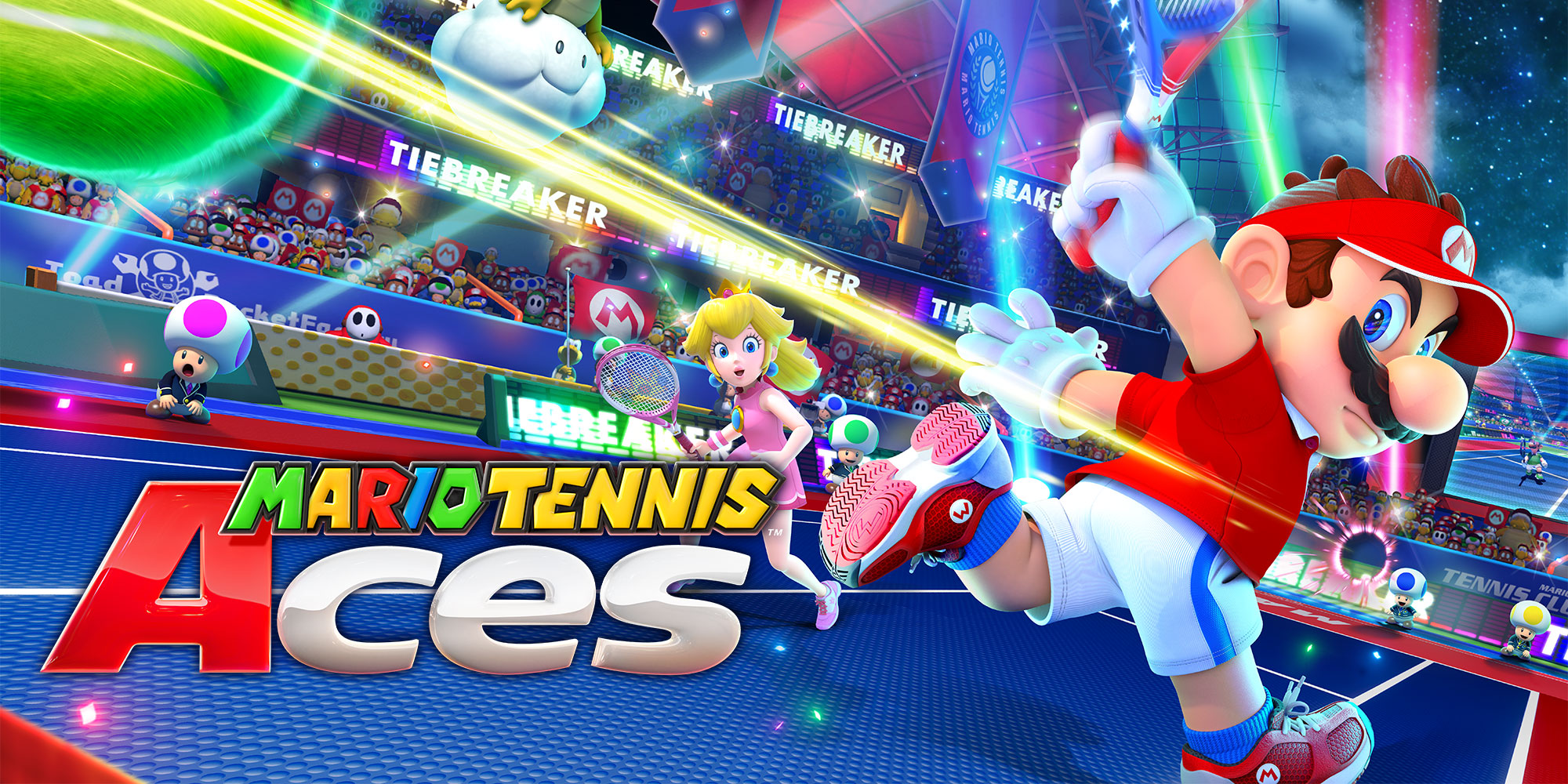 Nintendo has announced via Twitter that Nintendo Switch Online Members Can Download and Play Mario Tennis Aces for free. Their latest addition to the NSO service, Game Trials, will allow players to download select titles free for one week. The first title to be added to Game Trials is Mario Tennis Aces and will be available from August 7th until August 13th in both Europe and North America.

For a limited time, #NintendoSwitchOnline members can experience the full #MarioTennis Aces game on #NintendoSwitch for free from 8/7 at 10am PT – 8/13 at 11:59pm PT!https://t.co/Yuxlbxs2rx pic.twitter.com/2nvEXH8mYN

From 07/08 – 13/08, #NintendoSwitchOnline members can download and play #MarioTennis Aces for free with Game Trials! pic.twitter.com/zoc84fRJUE

If you have played Mario Tennis Aces before and were on the fence about getting it, you will now have the opportunity to give it a go before buying it. Running alongside this free trial, Mario Tennis Aces is currently 30% off until August 20th on the Nintendo Switch eShop

From 8/7 – 8/20, #MarioTennis Aces will also be available to purchase for 30% off on #NintendoSwitch #eShop – and those who tried it with Game Trials can carry over their progress!