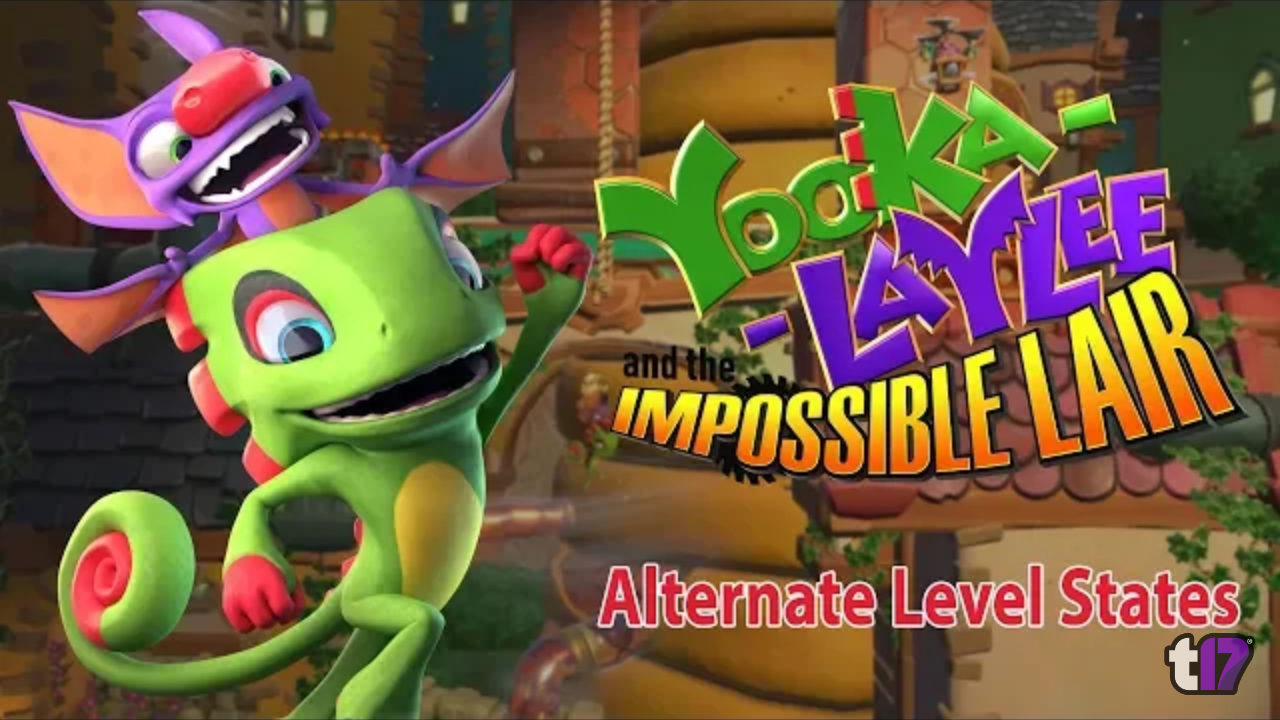 Team17 and Playtonic Games have recently released a new trailer for Yooka-Laylee And The Impossible Lair. The trailer looks at how interacting with objects in the 3D overworld can affect the state of 2D levels. The Alternate Level States changes each level in some way. By clearing a waterway, you can flood a normally dry level. If you reconnect the air flow system, the level will be affected with powerful updrafts.

It is an unique way of giving players something new to experience levels in levels they have already traversed before and give access to areas they couldn’t reach before. If you have yet to see the video, you can check it out below.

Yooka-Laylee And The Impossible Lair will release on Nintendo Switch, PS4 and Xbox One sometime later this year.