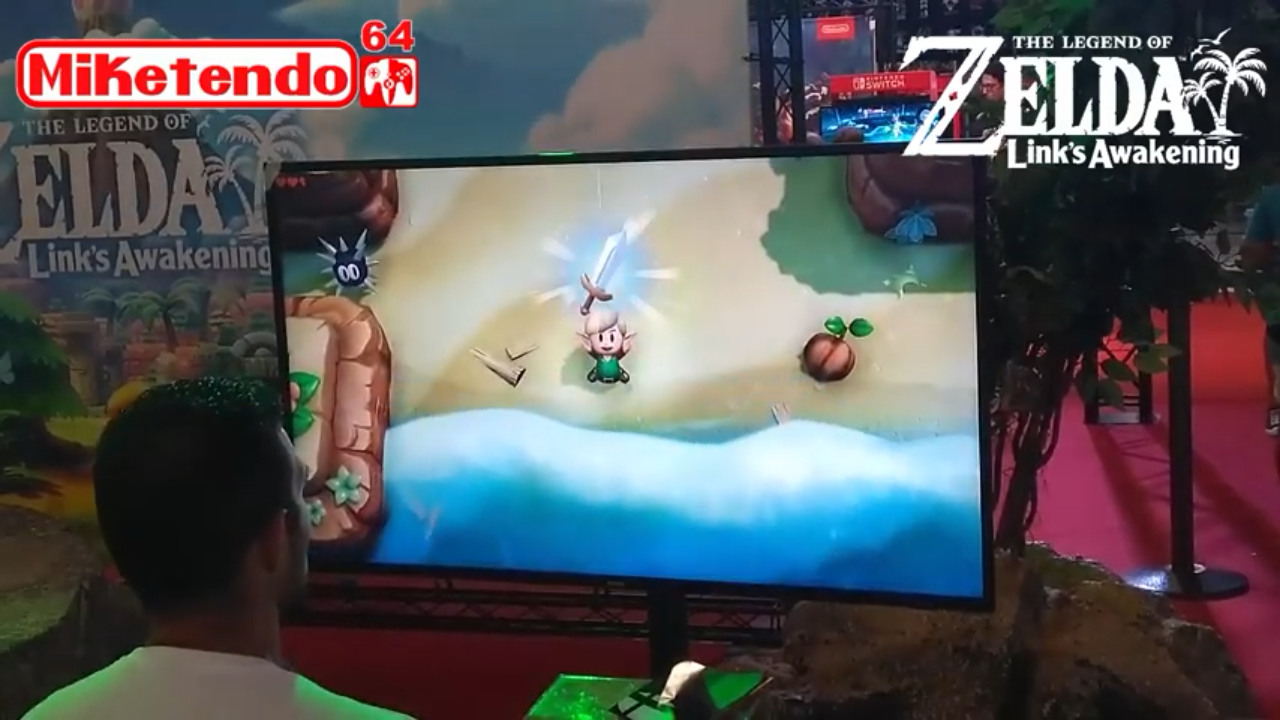 We have recorded 15 minutes of off-screen footage that can give you a good look at what’s to come in Link’s Awakening when it releases on September 20th, 2019.