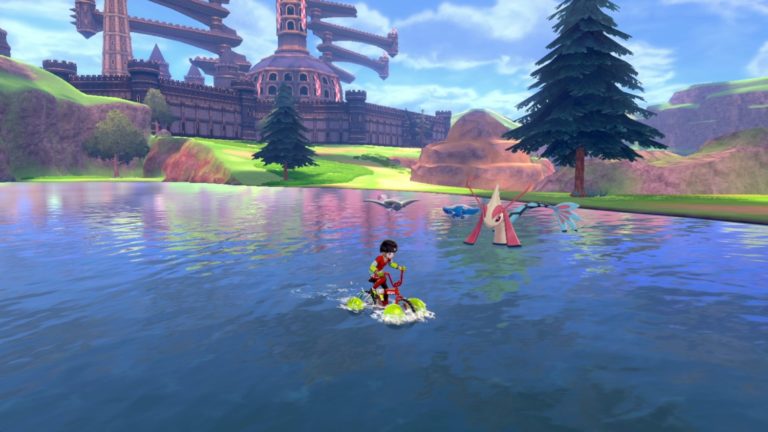 It seems that some Pokémon fans are still scrutinizing every detail in Pokémon Sword & Pokémon Shield. First it was the lack of the Pokémon National Dex. Then it was complaints about “reusing” animations from past entries in the series. Now fans have taken to nitpicking that the water textures in the game looks like oil.

To be fair, the water textures might not look great but it seems like a case of splitting hairs just for the sake of it now. I would also like to add that Pokémon Sword & Pokémon Shield are set in the Galar region. The Galar region is based on the UK and as someone who used to live near the River Thames, I can say that the water texture in the games are about as close as they can get to the oily, polluted waters of the river that runs through London, Essex and Kent. It is potentially more realistic than most people realise.

If you would like to read what some people have had to say about the water textures, Nintendo Soup have rounded up some of the comments in their website.