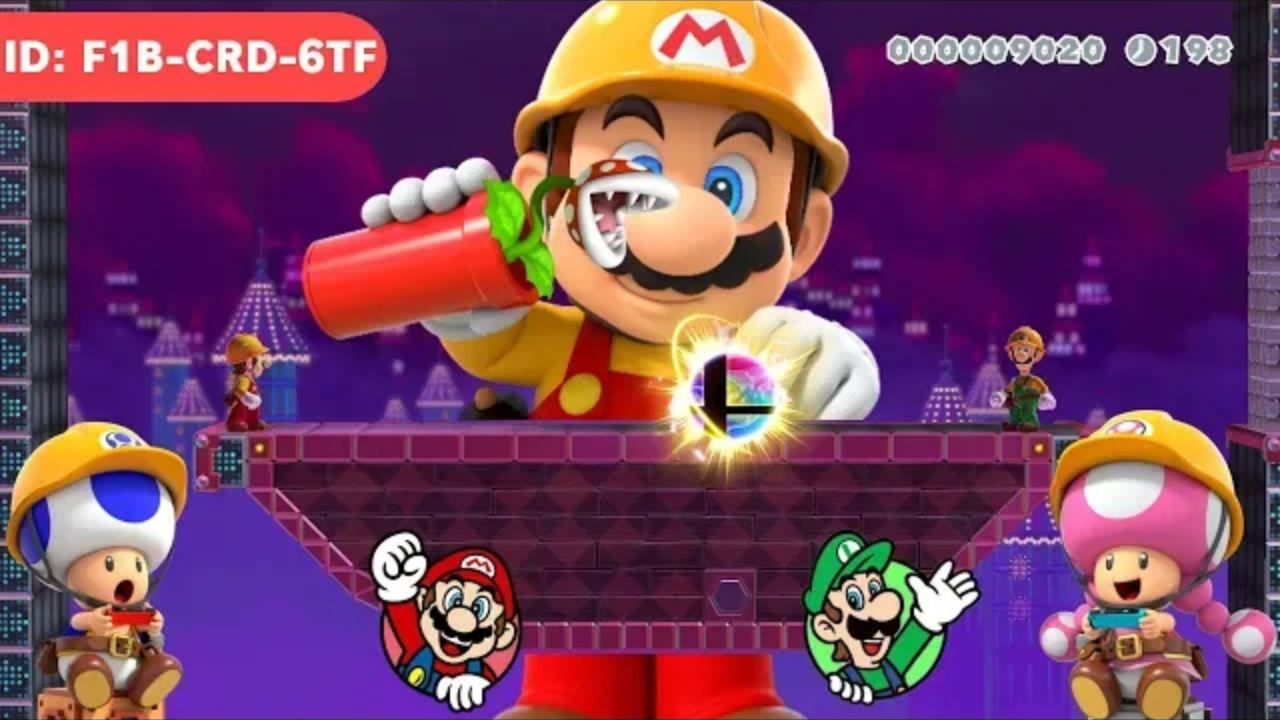 There is truly no limit to imagination when it comes to Super Mario Maker 2. One such user has created their very own Super Smash Bros. Stage for 2-4 player to play. The rules are simple, knock your opponent off the stage and onto the P-Switches below.

It is no means an alternative to Super Smash Bros. Ultimate but for anyone looking to play as Toad or Toadette in Smash, this might be as close as it gets. The course’s creator Polmo, has even put together a short video showing how the “play” the course.

If you would like to play the stage yourself the course ID is: F1B-CRD-6TF