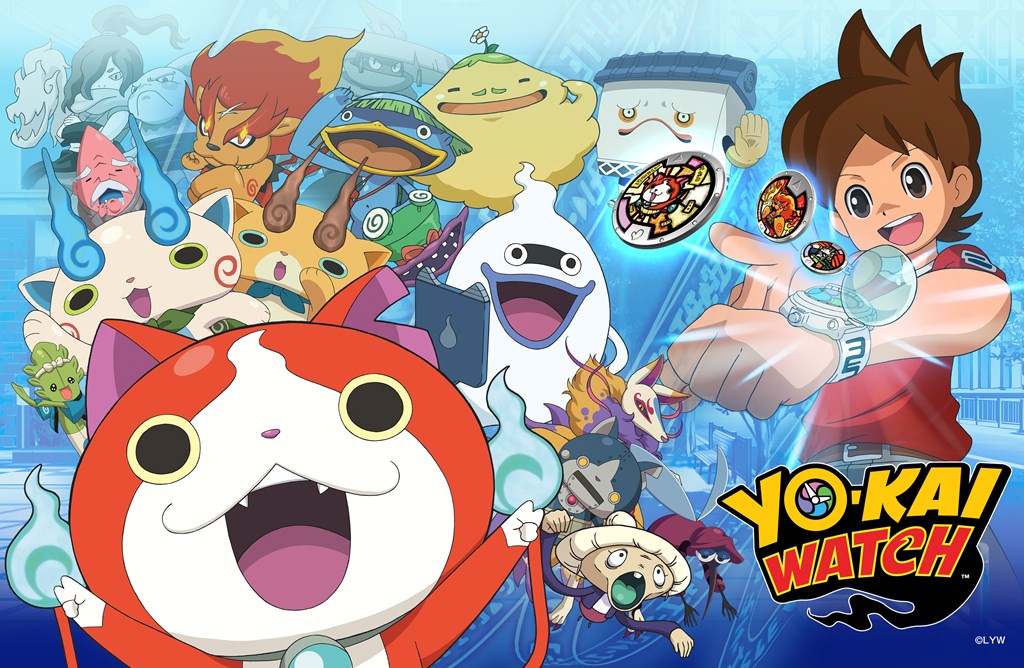 The official VTuber for Level-5, Dennoji Reto, has recently uploaded a video to their YouTube channel. In the video, Dennoji spoke about the Nintendo Switch Lite, Ni No Kuni: Wrath Of The White Witch and the original Yo-Kai Watch, all of which are releasing on September 20th.

While this is yet to be officially announced by Level-5, it will be interesting to see if it will be a remaster or a straight port.
It will most likely see a Japanese release before it comes to the West as well.

Thank you Japanese Nintendo and Naruki for bringing this to our attention.