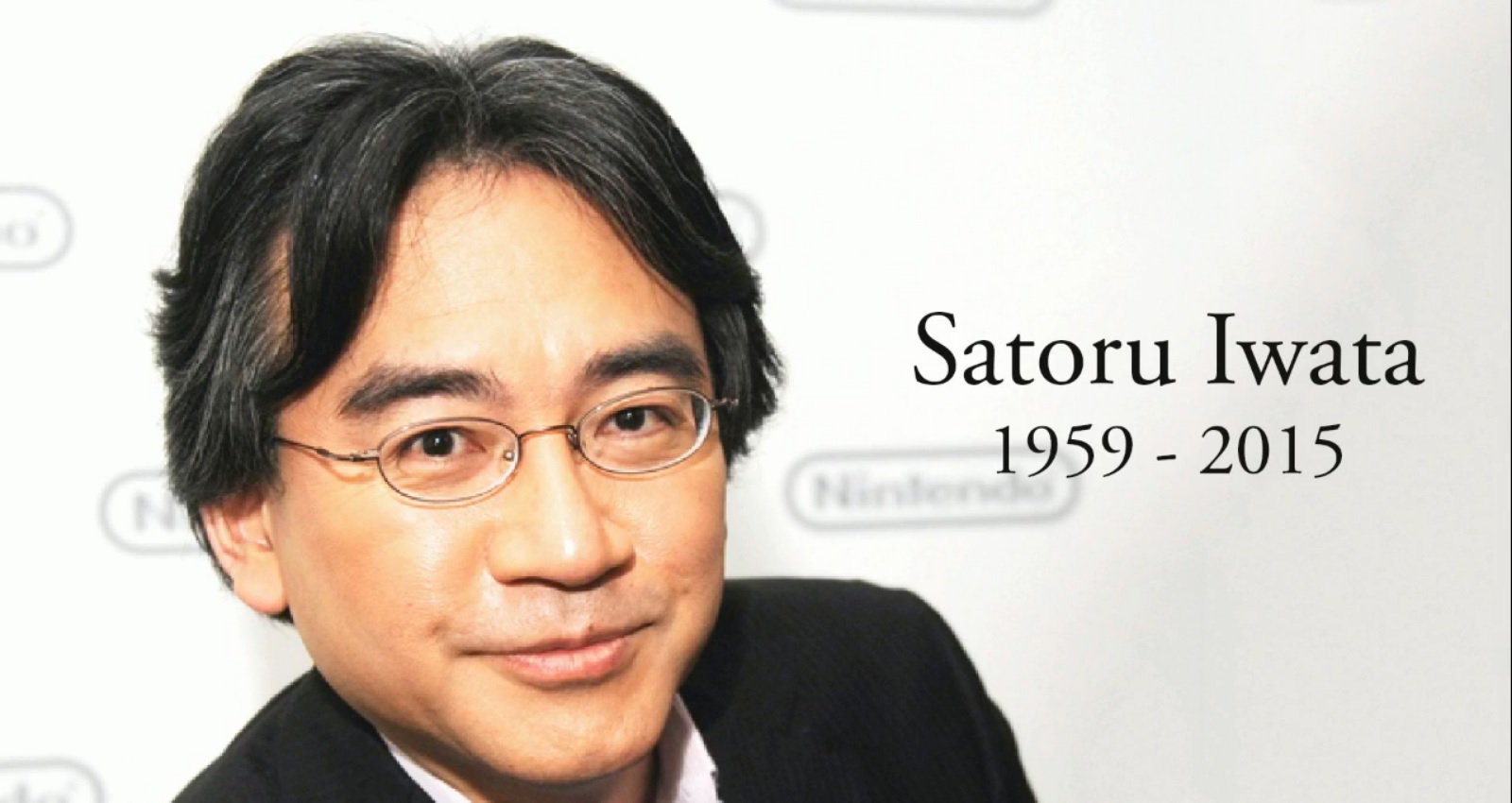 The Passing of Satoru Iwata: Four Years On

July 11th was the day the Earth stood still for many a Nintendo fan when we heard that Nintendo President Satoru Iwata had died. The man was a legend, a kind soul that would go above and beyond to help others and bring fun to everyone. He stuck by the Nintendo Wii U during its commercial failure. He had cut his own salary so that he didn’t have to fire anyone at Nintendo when the company was struggling financially. Satoru Iwata truly was a remarkable man.

It is hard to believe that it has been four years already since his passing due to cancer in his bile duct. We have seen the monumental passing of the presidential torch at Nintendo twice with Tatsumi Kimishima and Shuntaru Furukawa. While both saw Nintendo return to its former glory with the success of the Nintendo Switch, Both of them lack the warmth and kindness that Iwata had. Don’t get us wrong, they have managed to see Nintendo return to form but Iwata would likely have done the same thing if he had a little more time.

Even now, we still miss Satoru Iwata and the passion he had for video games. He will always be remembered and revered here at Miketendo64. His legacy continues to live on in all of us.