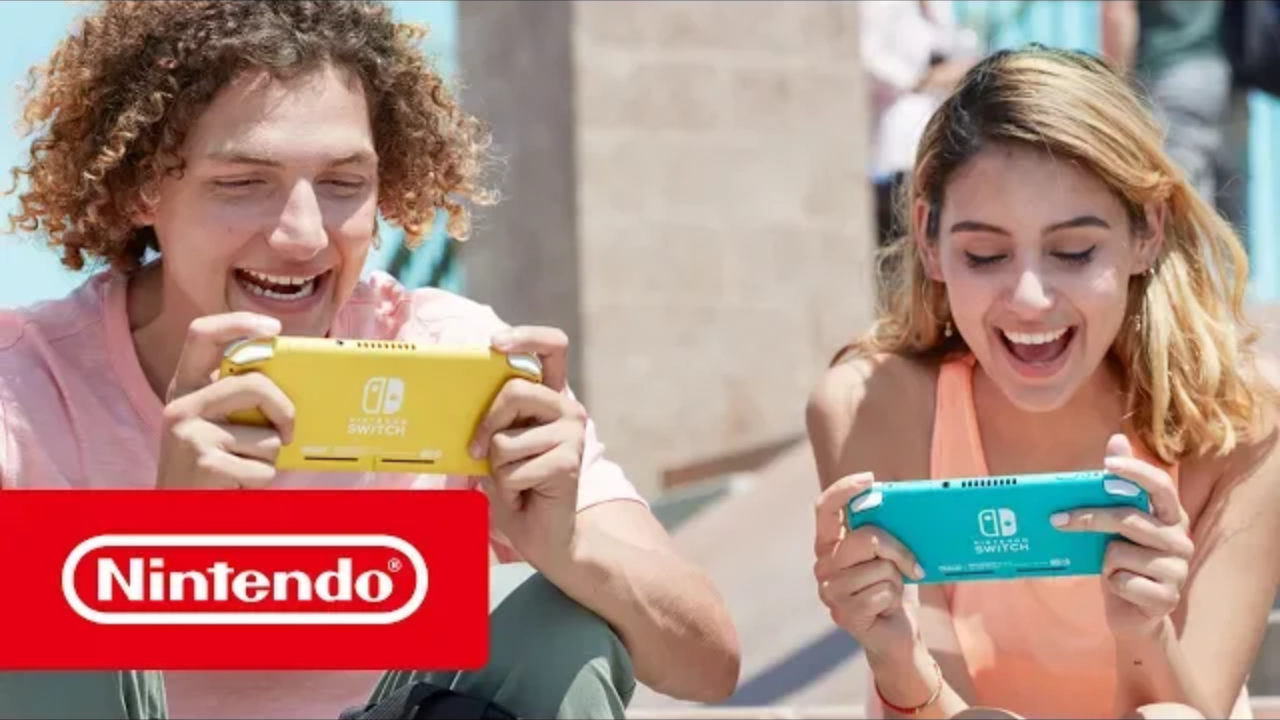 Nintendo have officially announced the long rumoured Switch Mini. It is actually called the Nintendo Switch Lite and will release on September 20th this year. It will cost around $199.99 and come in 3 variants: Yellow, Grey and Turquoise.

There are a number of differences between the Nintendo Switch and the Switch Mini. The Switch Mini is optimised for Handheld play. It can not be docked or put onto the TV. The controls are moulded onto the screen so games like 1-2 Switch will require separate Joy-Cons to play. The left side of the screen also has a D-Pad as well. The screen size is smaller than the original Switch but will have slightly better battery life.

We have more information in the official announcement below. There is also an announcement trailer for the Nintendo Switch Mini as well.

The new device can play all games in the robust Nintendo Switch library that support handheld mode*, although some games will have restrictions. The back of game packaging and product information listed on the official Nintendo websiteoffers information about which features are included and which modes are compatible with specific games.