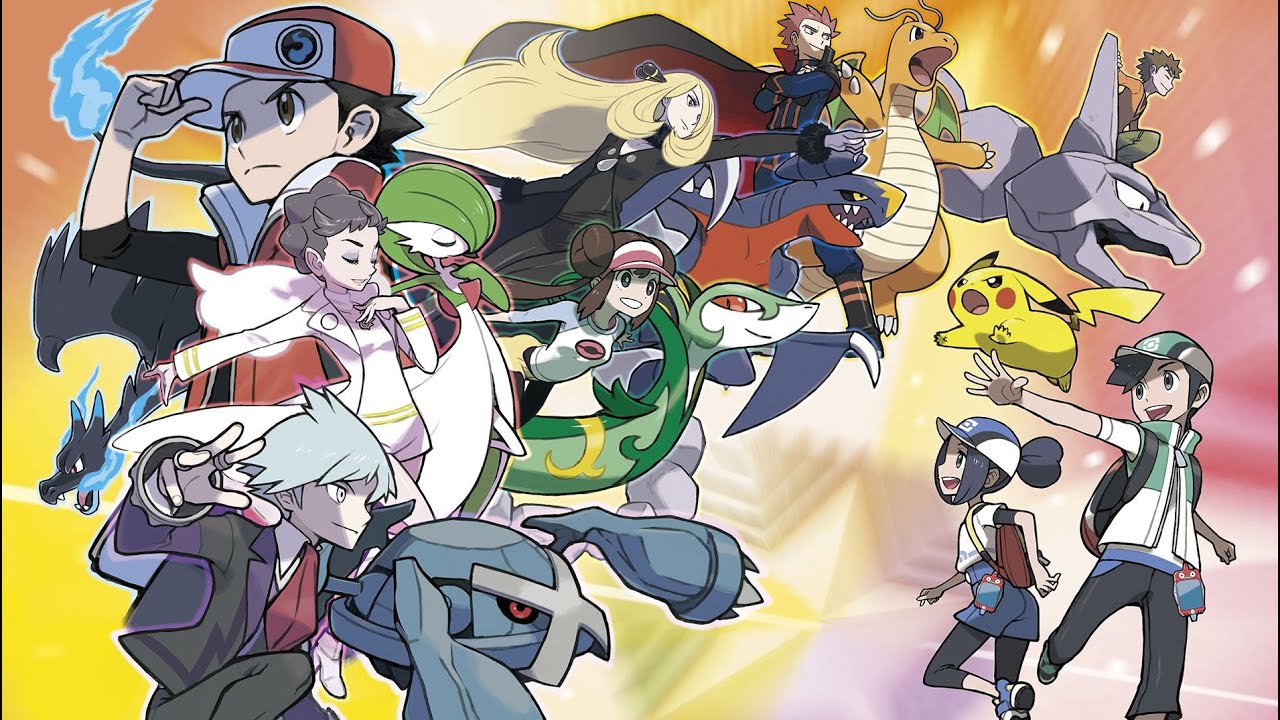 An eight minute presentation dedicated to the brand new mobile game Pokémon Masters has just wrapped up! In this presentation we saw some debut gameplay, an animated cinematic, and more regarding the many trainers players will meet! The game will debut a brand new region known as Pasio. Currently planned for a Summer 2019 release. Catch the full press release below including the introduction video:

Learn more about sync pairs and teaming up with famous Pokémon Trainers in this upcoming mobile game.

The recent Pokémon 2019 Press Conference gave us our first look at the upcoming Pokémon Masters mobile game from The Pokémon Company and DeNA Co., Ltd. We saw how players will be able to team up with famous Trainers and powerful Pokémon in awesome 3-on-3 battles. Now, we have some more details about this new take on Pokémon battles that’s coming later this year for iOS and Android devices.

Pokémon Masters takes place on the artificial island of Pasio. On Pasio, Pokémon and their Trainers—called sync pairs—share a special bond. Many famous Trainers from every region featured so far in the Pokémon video games have gathered on Pasio along with their partner Pokémon and formed their own sync pairs.

You are the main character in Pokémon Masters, and you’ll embark on an exciting adventure with a Pokémon partner of your own. Along the way, you’ll meet various Trainers, make new friends, and work together with them as you advance through the story. Once you’ve made friends with other sync pairs, you can form a team that’s all your own and aim to become the champion of the Pokémon Masters League tournament being held on Pasio.

Join Forces with Other Trainers

Meeting and working together with formidable Trainers from other regions is a core aspect of Pokémon Masters, and it brings an interesting twist to the game’s story. Some of the sync pairs that you’ll encounter on Pasio include the legendary Pokémon Trainer Red and his Charizard, the powerhouse Trainer (and grandson of the famous Professor Oak) Blue and his Pidgeot, and Cynthia, the Champion of Sinnoh, along with her Garchomp.

Once you’ve joined forces with other sync pairs, you’ll get to engage in Pokémon battles! The battles in Pokémon Masters are 3-on-3 matches that play out in real time. You can unleash powerful attacks one after the next as your move gauge refills over time. What’s more, in Pokémon Masters battles, players can direct Pokémon to unleash attacks as usual, but Trainers can use their own moves and healing items in battle for the very first time. A Trainer’s move can increase a Pokémon’s stats or have other effects.

With multiple sync pairs squaring off at once, you’ll have to develop all-new strategies if you hope to come out on top!