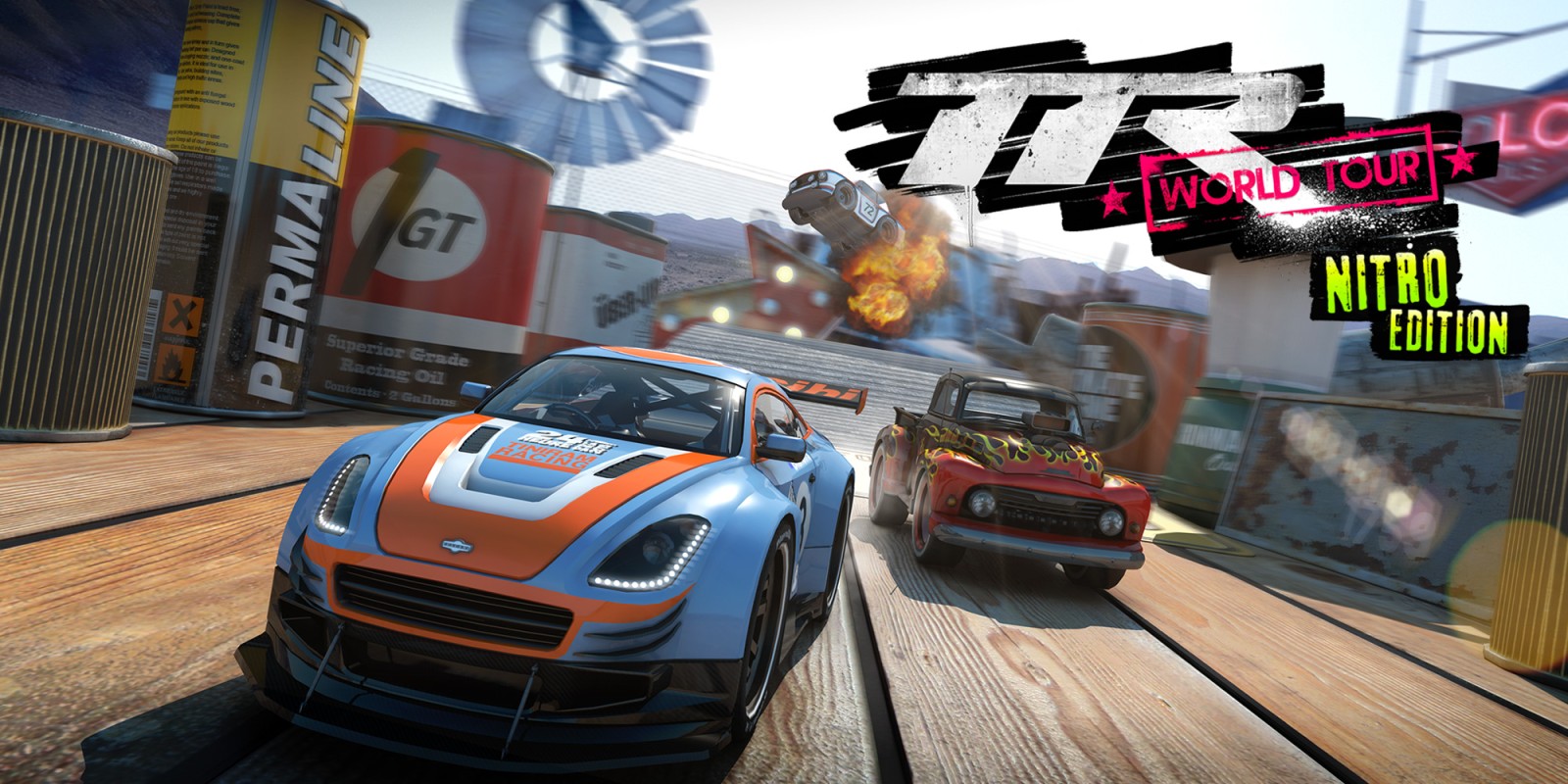 Greenlight Games and Playrise Digital have announced that Table Top Racing: World Tour – Nitro Edition has received and adjust and permanent price drop on Nintendo Switch. the game has been re-launched on the Nintendo Switch eShop in the US, Europe Australia and for the first time in Japan. The new price point brings the game down from £24.99, €27,79, $29.99 to the new price of £19.99, ¥2500, €22.99, $24.99. For anyone who bought the game before, Greenlight Games is offering a partial refund to compensate the newly established price.

We have the official announcement below which includes a trailer and the link to the Greenlight Games website for those seeking their partial refund for buying the game at it’s original price.

Greenlight Games aims to build upon the outstanding success of the Table Top Racingbrand which has seen over 16m installations across all platforms to date. With Table Top Racing: World Tour taking the franchise to the front of the grid with almost 5 million downloads across PlayStation 4, Xbox One and PC’s (Steam).