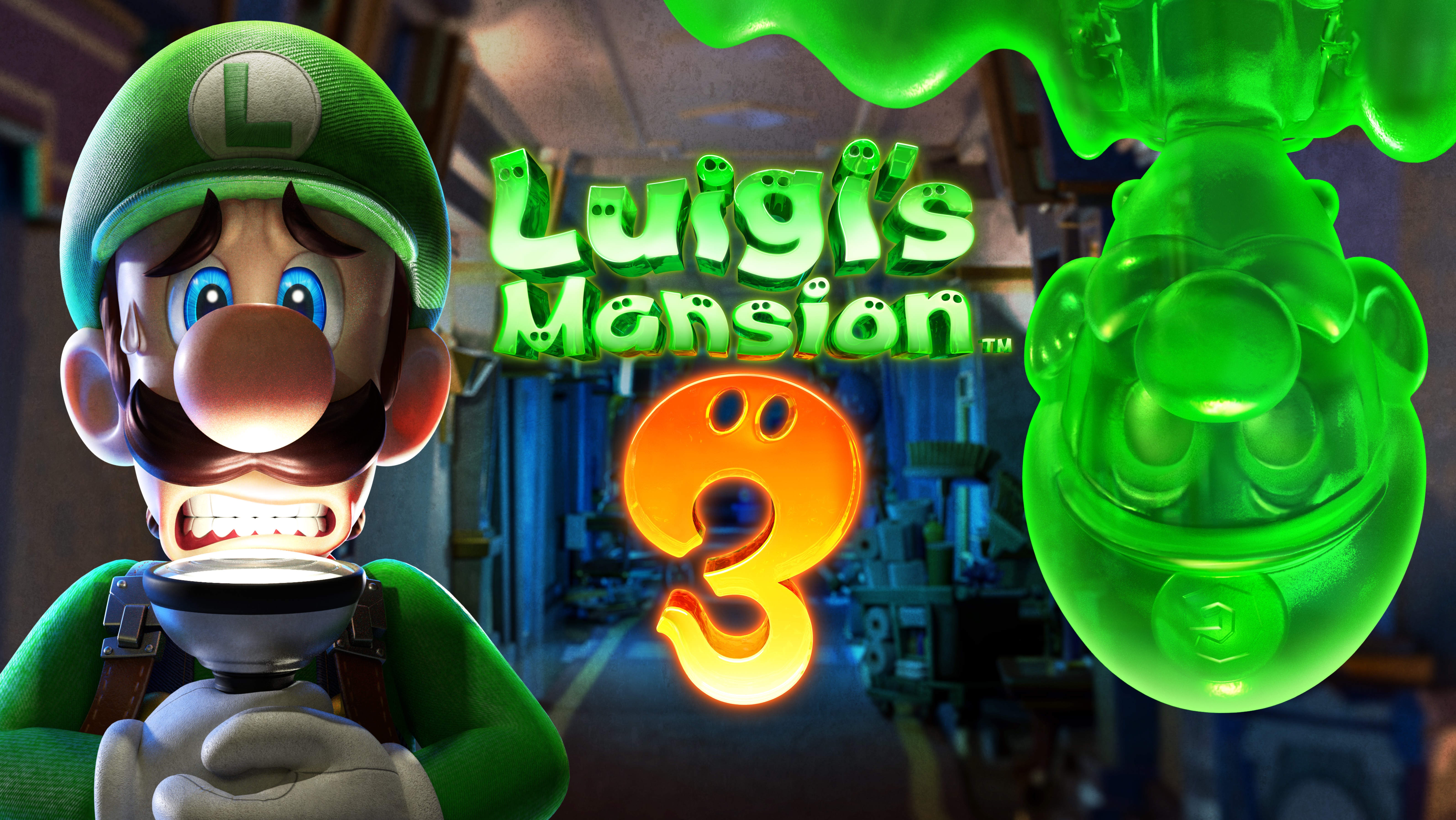 Nintendo America has has posted a developer interview with Kensuke Tanabe, Producer of Luigi’s Mansion 3 and Yoshihito Ikebata, the game’s supervisor. The two were asked by Nintendo how they came up with the haunted hotel concept (and no, it wasn’t inspired by the shining) among other things.  They were also asked to describe Luigi’s Mansion to newcomers, who their favourite ghost or enemy was in the series and if they had any tips for to help players that may struggle a bit.

We have the full Luigi’s Mansion 3 developer interview below courtesy of the Nintendo News Channel on Nintendo Switch:

How would you describe this game to newcomers? For those who are new to the Luigi’s Mansion series, they may be surprised by how different it is from, say, a Super Mario game.

Mr. Tanabe: The Super Mario Bros. series is generally an athletic action game. There may be some puzzle elements, but players mainly need good reflexes and agile control skills when jumping across platforms.

On the other hand, the Luigi’s Mansion series is made of action-adventure games. Puzzles and mystery solving are the key gameplay elements, but you’ll also need some action skills when you battle ghosts.

Mr. Ikebata: I think what makes it unique is the action gameplay of sucking ghosts into a vacuum-like machine called Poltergust G-00 and using that same Poltergust G-00 to solve puzzles. I think this is a very unique type of gameplay.

What can players look forward to in this new game?

T: Players can look forward to the exhilarating action of using the slam move (Ed. note: while trapping a ghost, you can now slam them against the ground) and exploring an unimaginably mysterious hotel with your partner Gooigi. Of course, Luigi’s scared expressions and reactions are also great.

I: Also, a friend can jump in with a second Joy-Con controller and play alongside you as Gooigi. If you’re in a tight spot playing alone, you can surely overcome the obstacle with a friend!

How was the hotel concept decided on and what makes it distinct from past games in the series? How is the atmosphere important?

T: With a hotel, it’s easy to envision how rooms are structured: they are lined up above, below, and beside each other. For instance, if you are in room 102, you would immediately know that room 202 was directly above you.

In the beginning, we thought about focusing on puzzles that happened in rooms that were just next to each other, side by side. But by having rooms above and below, it kind of adds to the amount of stuff that we can do from a puzzle perspective. For example, if you see water dripping down from the floor above, the player will understand that they need to explore the room above them. It can be difficult to visualize a building’s layout in your head, so we felt the structure of a hotel would be easy to understand.

I: The atmosphere completely changes when you progress from floor to floor, so we’re prepared various puzzles that match their atmospheres. By making each floor a different atmosphere, I believe we’ve been able to create puzzles with more depth.

Do you have a favorite ghost or enemy from the series? (Ed. Note: mild spoilers if you didn’t watch Treehouse: Live at E3)

T: Since I learned film in college, I like the movie director ghost that was introduced in the Treehouse: Live segment. Because I understand the passion and feeling behind movie directors, it’s something I could relate to.

I: Polterpup is my favorite. It’s a character that we created in a previous game… and he’s kind of a handful. It’s mischievous personality may surprise you, but I think that’s also its charm.

Luigi is a very different character from his famous brother. What makes Luigi… Luigi? What makes him a compelling character to play as?

T: If Mario represents what most people think of as a “hero,” I think Luigi represents the “underdog.” I think his unreliable persona is also Luigi’s charm. Only Luigi can have those comical interactions with the ghosts.

Any final tips or anything else you want to say to the audience?

T: While we were walking around the E3 show floor, we saw that some players had difficulty beating the demo. I wanted to say that if you’re having trouble, I encourage you to play the ScareScraper multiplayer mode with someone more experienced. You can then take the skill you gained there and bring it back to single player.

I: Please have fun with the slam and burst moves. They are satisfying moves to pull off and I would love for the players to experience it themselves.