[Feature] Who WILL Be The Next Super Smash Bros. Ultimate DLC Fighter? 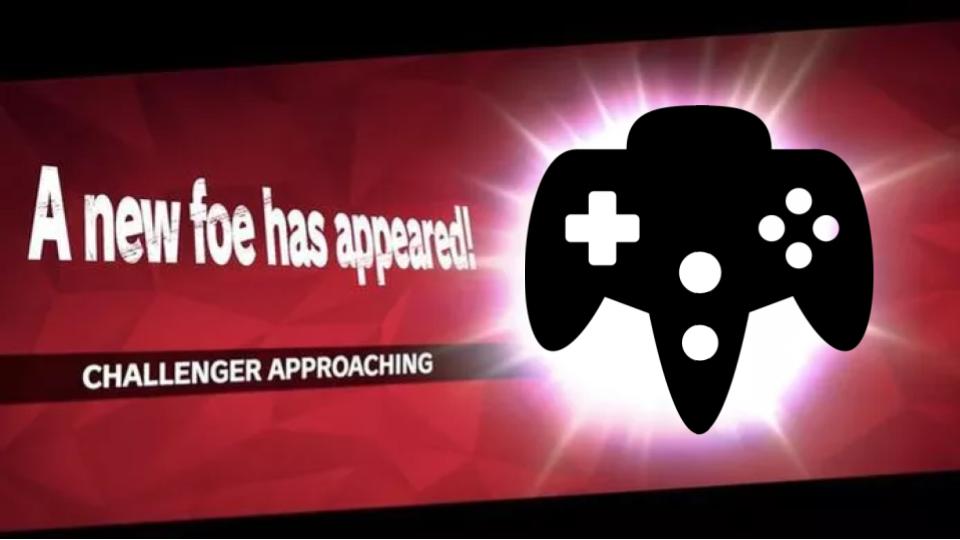 Many people are hoping for a fighter from Microsoft, seeing that they’ve been a lot more friendly with Nintendo as of late. One option is Master Chief from the HALO series, with its third installment being the third most lucrative first-person shooter, behind Call of Duty 4: Modern Warfare and Nintendo’s own Duck Hunt. Some people think it might be Cuphead, even though there is only one game in his repertoire, but Inkling was decided as a character before their series hit two games. The most viable candidates are Banjo and Kazooie and Minecraft’s default character skin, Steve. The argument for these characters usually comes down to old school versus new school. Banjo-Kazooie was a popular franchise in the early 2000’s but has since faded into obscurity, while Minecraft is the top-selling game of all time, despite coming out in 2011. Minecraft is, however, very popular and it could be a great marketing move for Nintendo to include him in Smash.

Some other third party characters that my come include Erdrick from the Dragon Quest series, starring in both Dragon Quest 3 and 11. Dragon Quest may not be a super popular series in the West, but is immensely popular in Japan. Another pick is the Yarnys from Unravel Two. This duo star in the Unravel series, puzzle platformers that recently made their way to the Switch. While not super popular characters, many people have been reporting seeing ads on YouTube for Unraveled Two with links to the Super Smash Bros. Ultimate website attached. This may just be a simple marketing mistake, but we can be optimistic. Another popular pick is Sora of Kingdom Hearts, a game combining the worlds of Disney and Final Fantasy. The inclusion of this character might require some massive legal headaches when working with a brand as large as Disney, unless Sakurai decides to not include any Disney references in Sora’s moveset, which would go against his policy of representing fighters as faithfully as possible.

Despite Smash Brother’s 67 first-party characters, (including echo fighters and current DLC) there are miraculously still popular characters that haven’t been invited to join Smash. Geno is one of the most requested newcomers, despite only appearing in the cult classic game Super Mario RPG: Legend of the Seven Stars, not counting cameos. Another option is Chibi-Robo, a character who recently appeared in the 3DS title Chibi-Robo Zip Lash. Despite not selling remarkably well, it shows that Nintendo has not abandoned the lovable robot. Another option is Captain Toad. Toad has appeared playable in many Mario games since Super Mario Bros. 2 for the NES. He recently got his own venture in the form of Captain Toad: Treasure Tracker for the Wii U, which was recently ported to both the 3DS and the Nintendo Switch. One major issue with this character is that he can’t jump, which might be a problem, but I’m sure there’s a way around that.

Who do you think will be announced on Tuesday? Leave your answers in the comments below. (We secretly hope for Chell from Portal, but we don’t want to jinx it.)