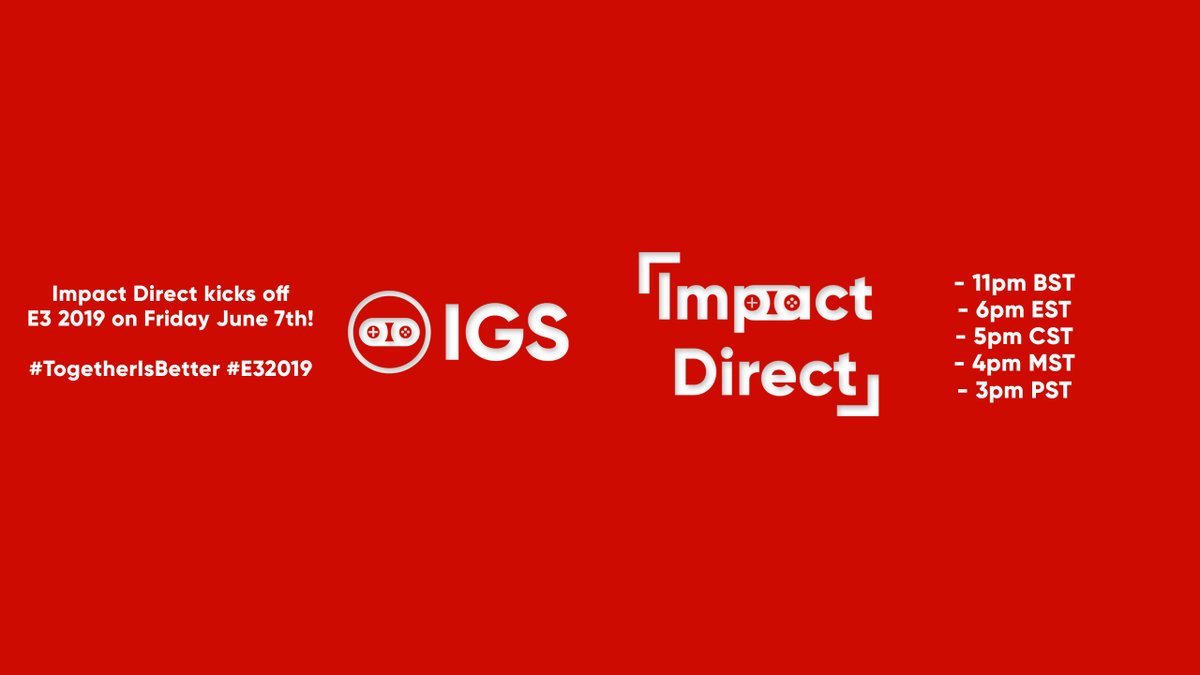 To help kick off E3 2019, Impact Game Station will be hosting its own “Impact Direct” on June 7th. It will showcase a wide number of games that are coming to multiple consoles, including the Nintendo Switch. What games will be shown during the Impact Direct has yet to be revealed but that is all part of the mystery.

The 30 minute presentation will go live at the following times: