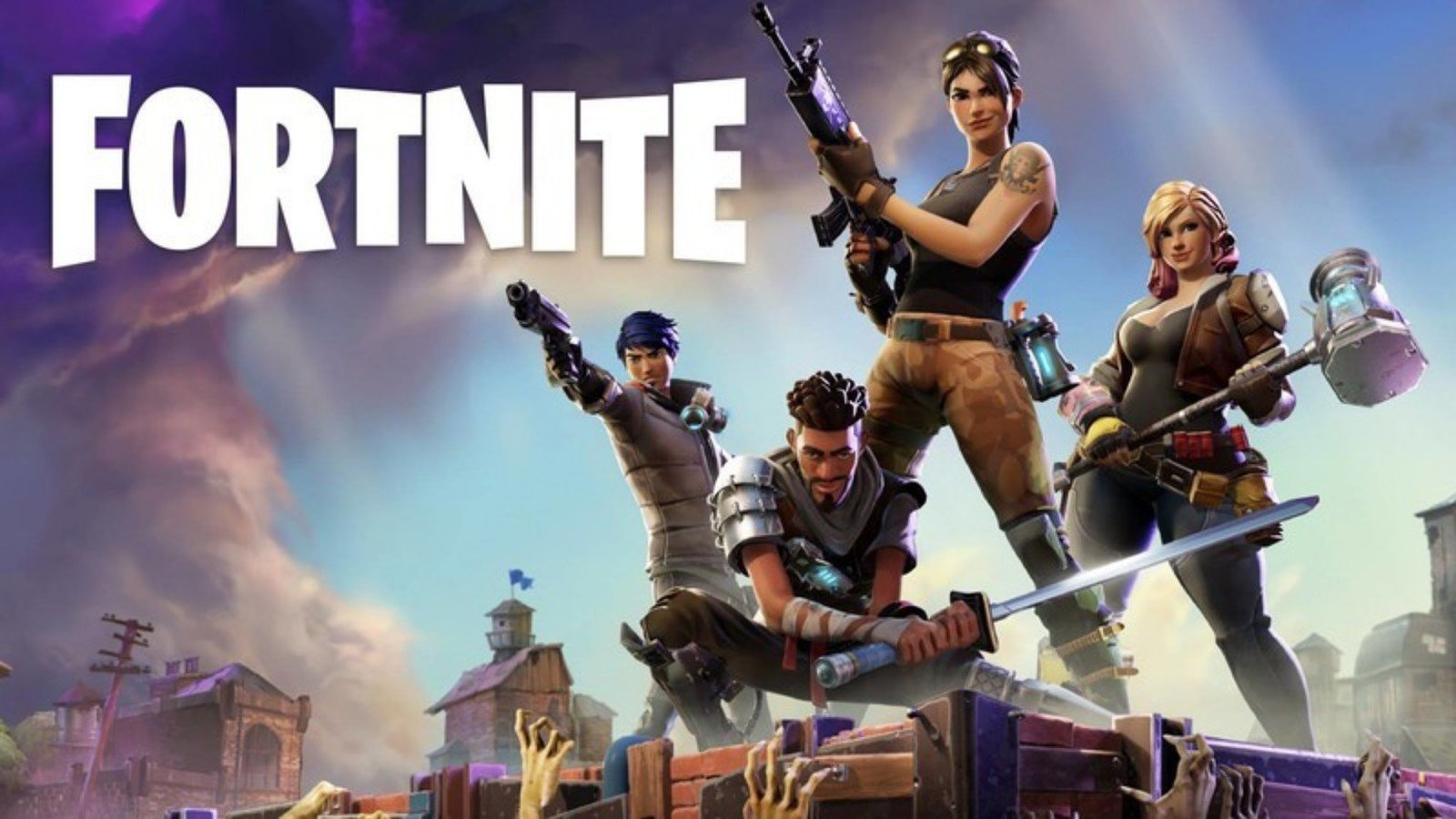 [Update] Fortnite Version 9.10 for Nintendo Switch is Out Now!

Today Epic Games released the weekly patch for Fortnite. Last week we saw the Fortnite X Jordan collaboration which brought 2 new skins and challenges for players to complete which rewarded custom skateboards. This week’s update isn’t that major but it still has a few new features such as the new hotspot feature appearing on the map.

Vault- Supressed SMG vaulted however Semi automatic sniper is back in the game!

Bug fixes- Many bug fixes patched such as the players being stuck in vehicle bug:

I hope you enjoy this weeks update! No update is needed so drop in now and experience the fun!