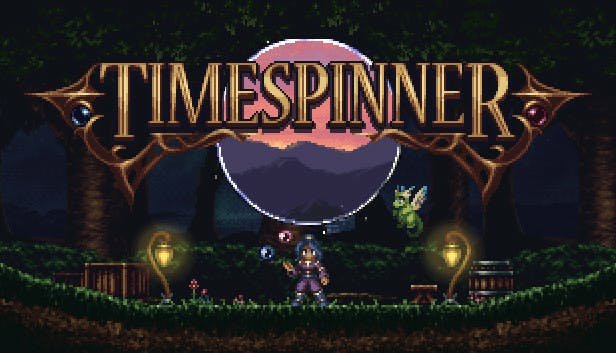 Timespinner Coming To Switch On This June

Publisher Chucklefish and LunarRayGames have teamed up to bring the game Timespinner to the Nintendo Switch! The game will be releasing on the console on June 4th.

We have a description of the game below:

Travel back in time to change fate itself, in this beautifully crafted story-driven adventure, inspired by classic 90s action-platformers. Join timekeeper Lunais on her quest for revenge against the empire that killed her family, using time-bending powers to explore a vast, connected world.

Sounds very interesting if you ask me! The game launches next week!. It is already available on PC, PS4 and PS Vita. The game has a price point of £14.99 which I think personally is a reasonable price for a well-rated game. The game is $19.99 for our USA friends.

Find out more about the game at Timespinner