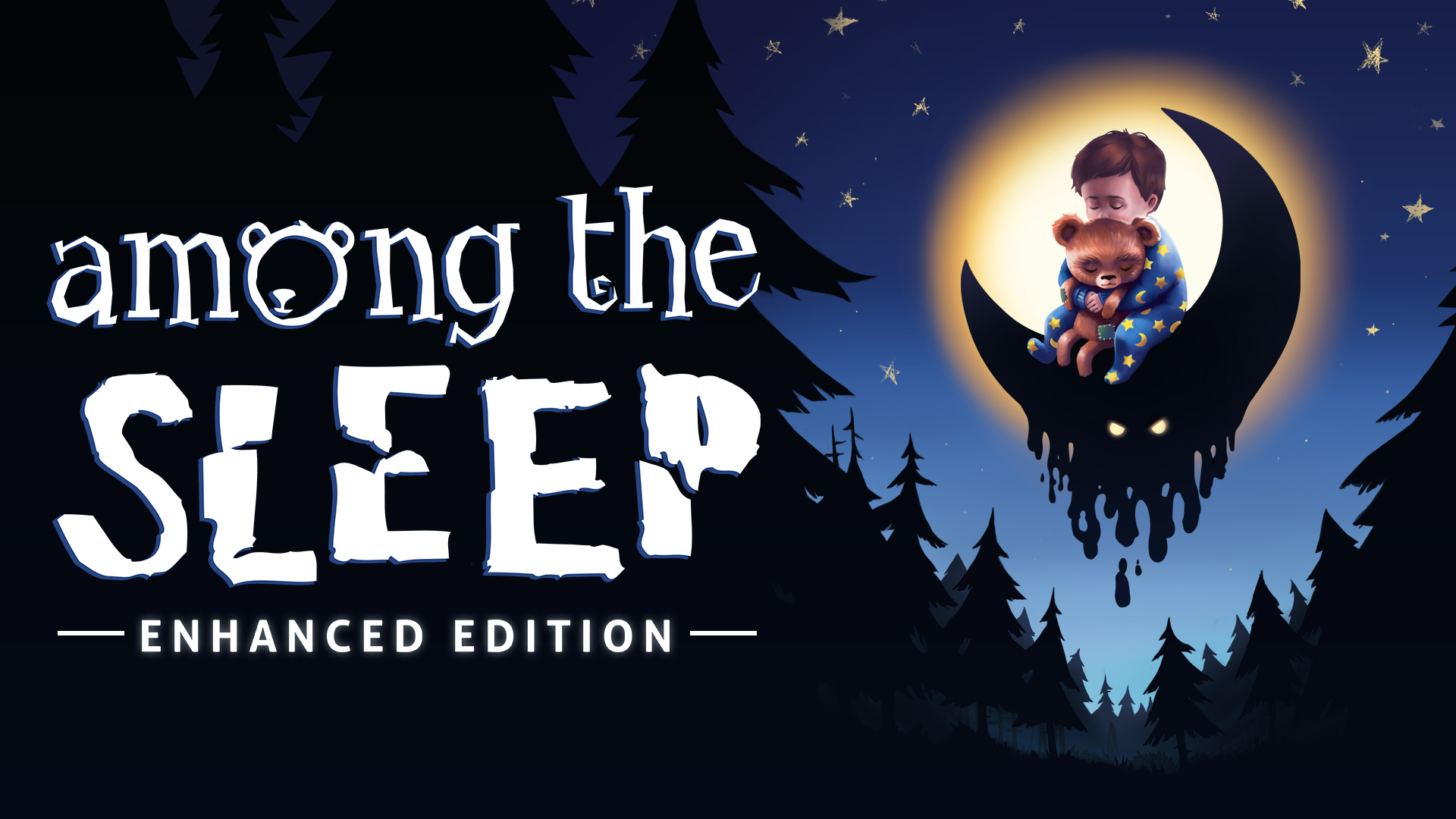 Among The Sleep – Enhanced Edition Out Today On Nintendo Switch

Killbrite and SOEDESCO have announced that Among The Sleep is celebrating it’s fifth year anniversary by releasing an enhanced edition on the Nintendo Switch. The First-Person horror game is out on the hybrid console today and can be downloaded or bought physically today.

We have a new Launch Trailer for the game as well as an overview of the new game features.

The Among the Sleep: Enhanced Edition contains the completely new Museum Level, with behind the scenes content and extra footage. It also includes a digital artbook and a digital soundtrack. Moreover, players now get to choose which pajamas their character wears in the game. Finally, a new dialogue has been added and a plethora of improvements were made in terms of visuals, performance and gameplay.