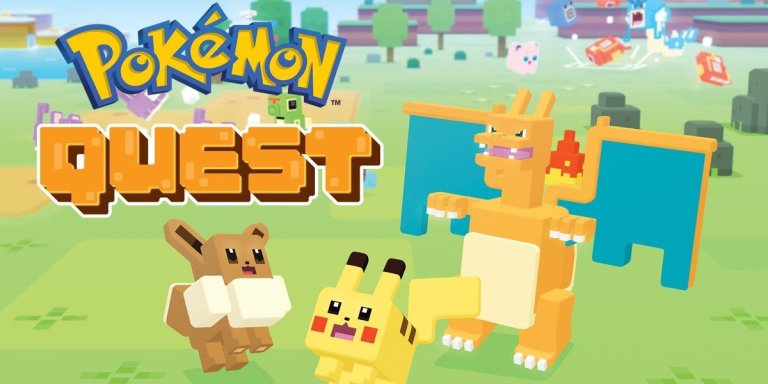 Pokémon Quest releasing in China, will include new PvP mode

A new partnership between NetEase and The Pokémon Company has been announced today. This partnership includes bringing Pokémon Quest, which released last year, to the Chinese market. This’ll be the first Pokémon application to ever be available for that market and it’ll include a new PvP based mode. No other details are available and it has not been confirmed if the new mode will release outside of the Chinese version.