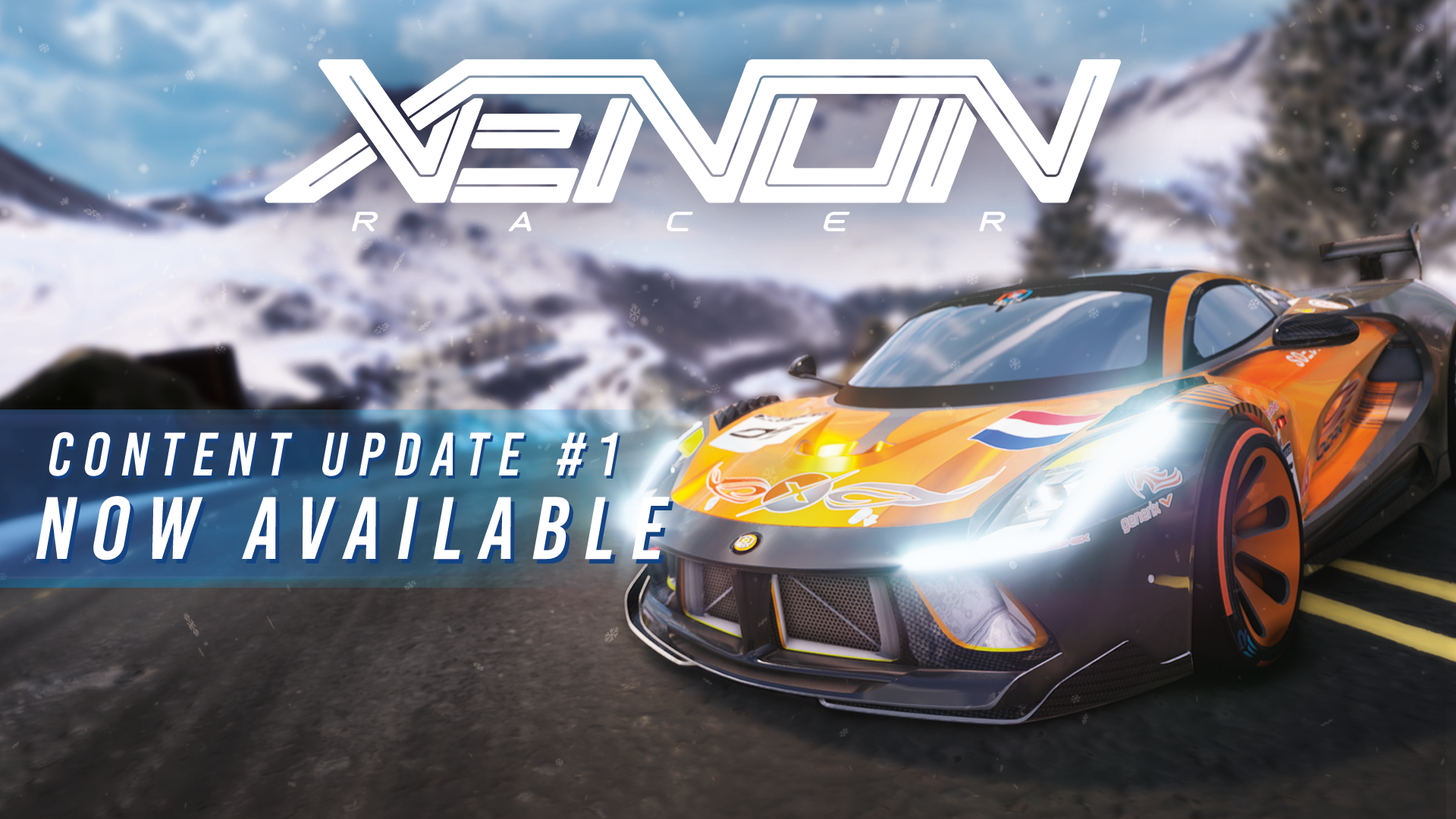 SOEDESCO have announced that their futuristic racing game Xenon Racer has received a free update that adds a new location with three new racing tracks.

That’s not all, aside some performance fixes for the Nintendo Switch version, more updates will be coming in June and July. The future updates will include new customization options and another new location.

We have an overview of the update below along with a spanking new trailer.

This update is the first in a series of three free content updates. In June, there will be several new customization options added, such as additional rims and liveries, and in July there will be another new location with several tracks and a car model added into the game. Additionally, the Nintendo Switch version has been updated to include a performance and quality mode alongside other improvements to the stability of the game.