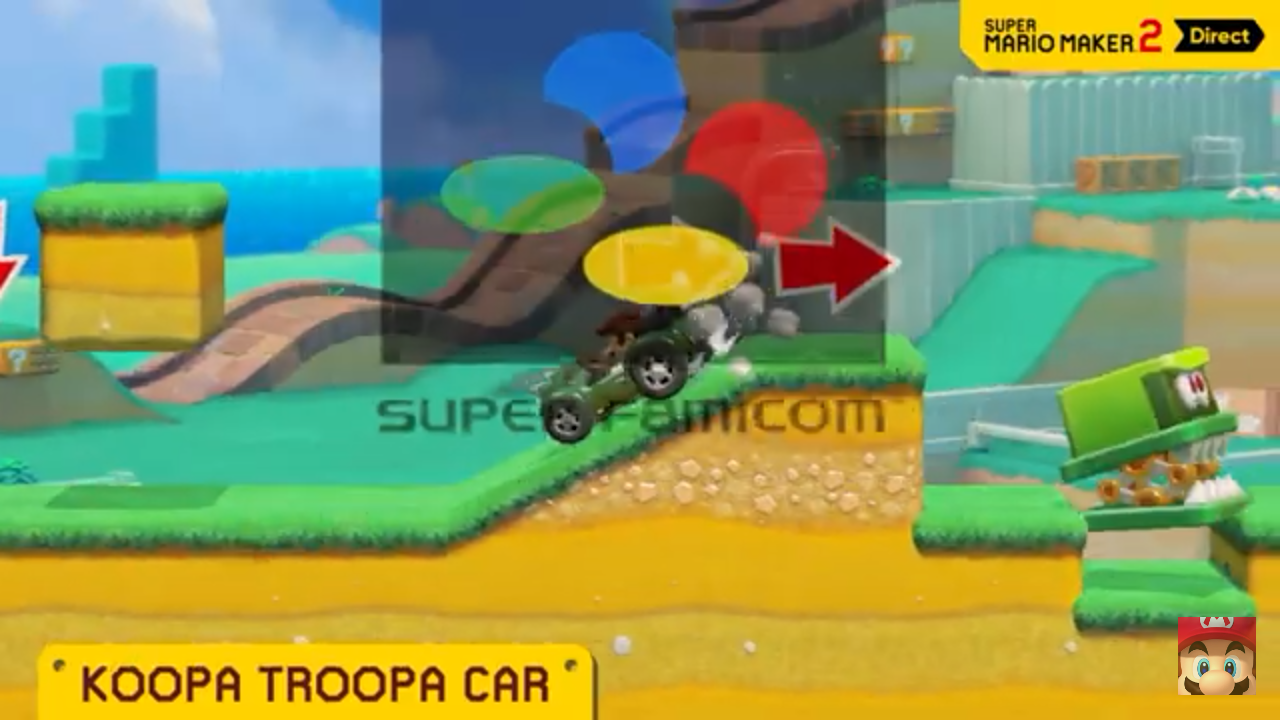 With the Super Mario Maker 2 Direct now over, it has left some viewers wondering about the ominous Super Famicom Logo appearing during the video. Around the 11:06 minute as Mario jumps into the Super Koopa Car, the Famicom Logo appears in the center of the screen and quickly fades away.

It is unknown if it was unintentional but one of our members of Team Miketendo64 have reached out to Nintendo America for more information.

So @NintendoAmerica what is up with this Super Famicom logo on the Youtube stream and shorter video on #MarioMaker2 https://t.co/d22qA1nZca ?????

Well let you know if Nintendo makes a statement on the matter.