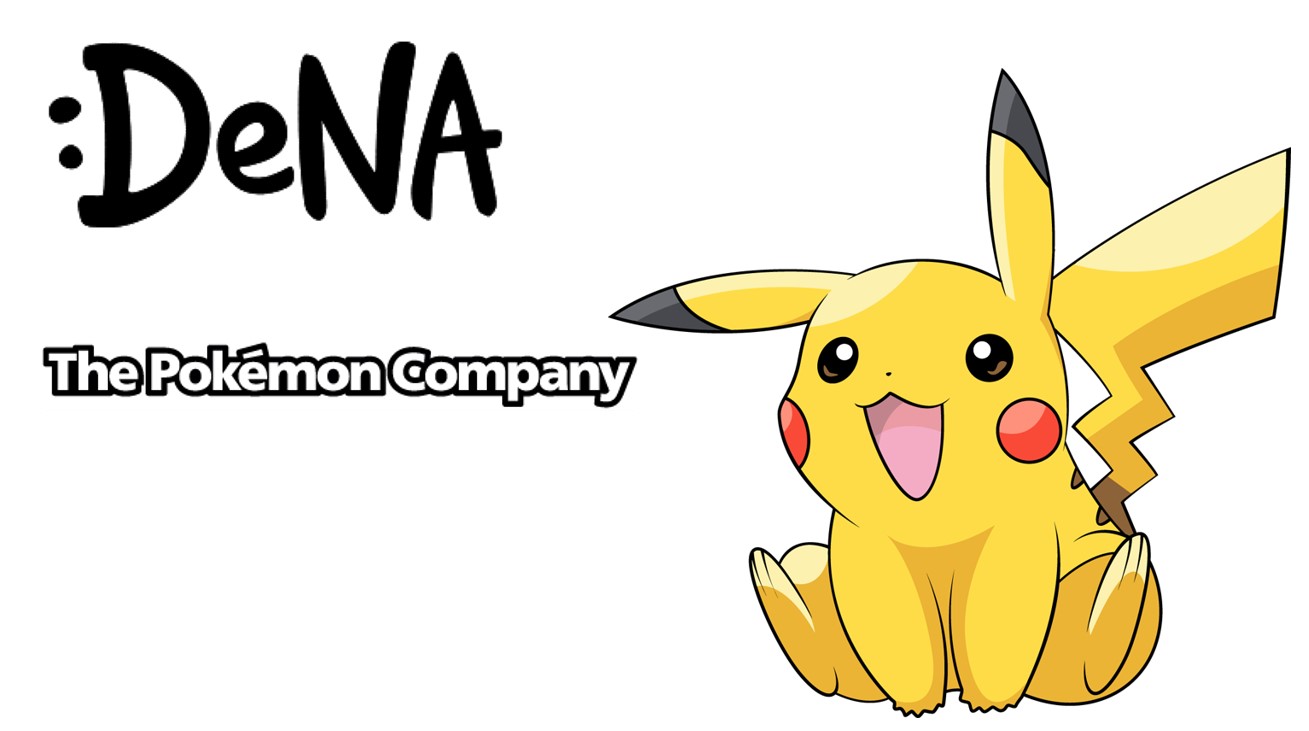 The relationship between Nintendo and DeNA may be winding down, but the mobile gaming platform seems to have sparked a new relationship with The Pokémon Company, at least for one game.

Takashi Mochizuki from the Wall Street Journal reports that DeNA will be working with The Pokémon Company on a new smartphone game and that this game can be expected to launch before March of 2020. No details have been released at this moment, but DeNA has stated that there will be “more to be announced when appropriate.”

DeNA: teamed up with Pokémon Co. to release a smartphone game by March next year. More to be announced when appropriate. pic.twitter.com/8XjhyOmebw

No stranger to working with big video game companies, DeNA has previously worked with Disney and Nintendo. With Nintendo, in particular, they released Miitomo, Super Mario Run, Fire Emblem Heroes, Animal Crossing: Pocket Camp, and the yet to be released Mario Kart Tour which is supposed to be coming out sometime this year.