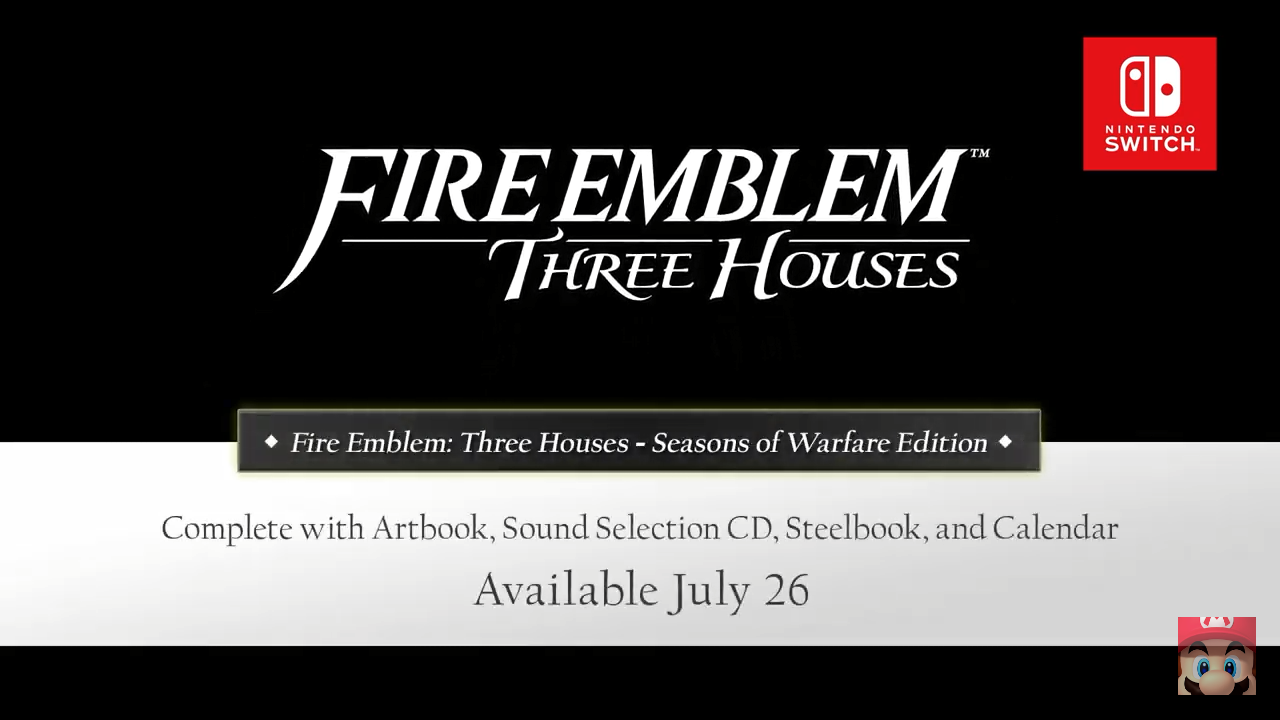 Nintendo has launched a new Japanese website for one of their biggest games of the year, Fire Emblem: Three Houses, just in time to promote the game which will be releasing two months from now on July 26th. The website features new artwork for the game, displaying some of the featured characters.