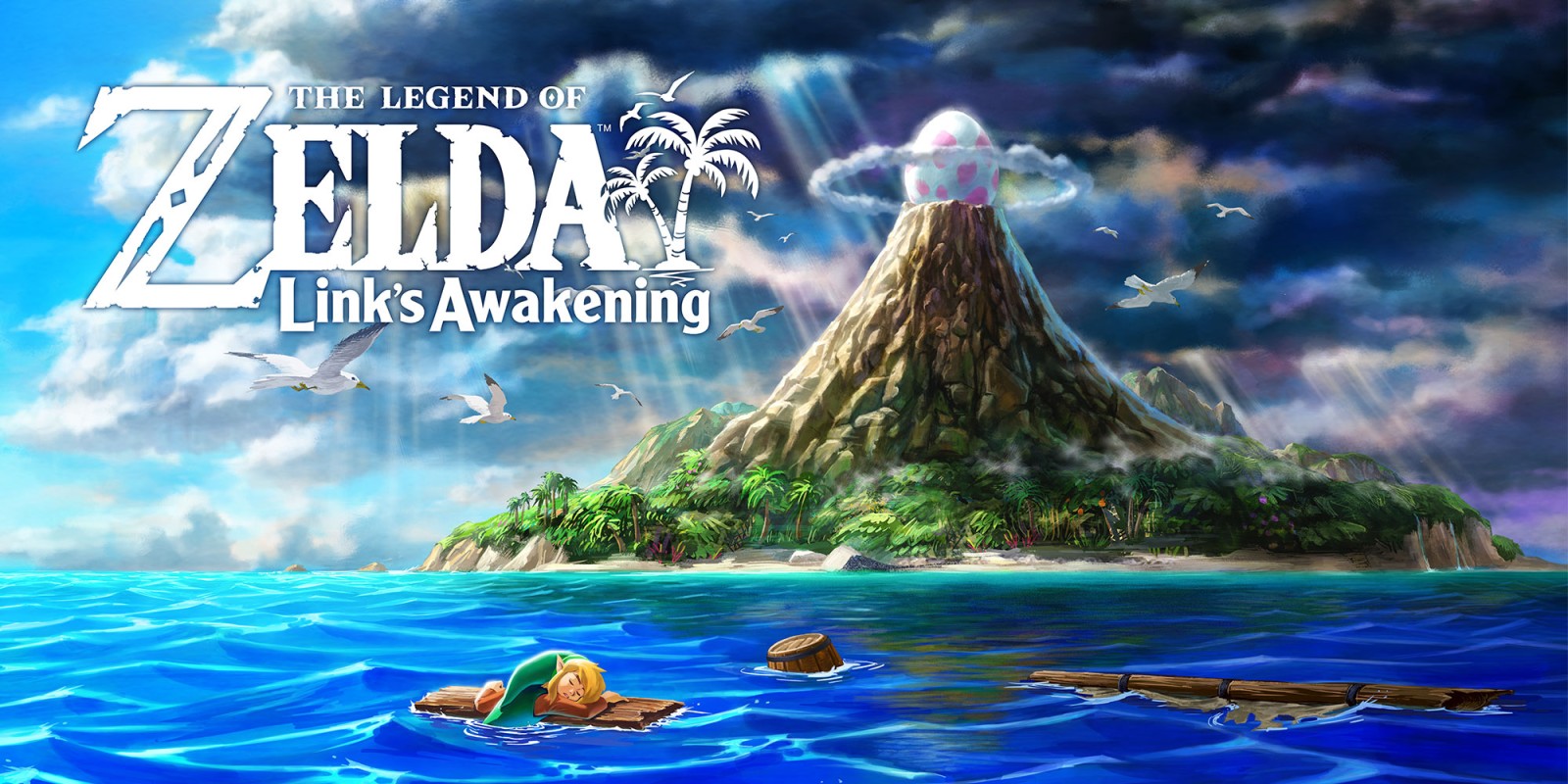 While some are addicted to Fire Emblem, Pokémon, Animal Crossing or Smash, my obsession is The Legend of Zelda.

Link is one of my all-time favourite protagonists, despite the changes he endures and this decade, is by far my favourite one as far as Zelda gaming goes. Did you know that in this decade alone that four new series entries have been produced, in addition to multiple 3D and HD remasters? And that there have been Zelda games released for four different platforms since 2011? It’s true and I’ve listed them all right here:

If you told me back in 2010 that we would get so many Zelda releases, I wouldn’t have believed you, but how is this relevant to the subject matter of this article. It’s simple, why die-hard Zelda fans will know which games released in the last few years, for a lot of Switch owners, The Legend of Zelda: Breath of the Wild is actually their first Zelda game.

Sure, they/you, may have heard of some of the other games in passing, but do you have any idea what they’re about? How do they play? How they differ? Because the truth is, Breath of the Wild is the black sheep of the family.

While it is true the Zelda series as a whole, is an iconic video game series that can endure drastic changes with every new entry, the majority of them follow a similar pattern, one which Breath of the Wild threw out of the wild.

Should you try to play another Zelda game, you’ll be in for an eye-opening experience with regards to just different the next game is compared to Breath of the Wild, but don’t worry, it’s like that for a lot of Zelda fans.

In fact, a number of beloved games in the series, were first hated by the loyal fans, as they were too different, but we soon grew to love and appreciate them after the fact and if you have yet to play a second game in the Zelda series, your hesitance might just pay off.

Revealed in early 2019 via a February Nintendo Direct, the upcoming The Legend of Zelda: Link’s Awakening for the Nintendo Switch, is a delightful blast from the past for a number of reasons.

The first of which is the fact that after so many rumours that the game was in the works for the Nintendo 3DS, it was nice to learn there was some truth to the rumours after all, but the game is Switch bound instead. Secondly, while there were hopes the game would be more like A Link Between Worlds, being a reimagining of Link’s Awakening isn’t the worst thing in the world.

Granted, the clay motion like graphics will not be to everyone’s liking, Link’s Awakening is actually one of the most bizarre Zelda games to date and that’s not just because of the twist at the end.

What makes the game weird, are a number of things, which includes the number of outrageous cameos the game features. While Zelda games are no strangers to Mario easter eggs, this is a Zelda game that features an evil Anti-Kirby as an enemy and sea urchins that look like Gordos.

Talking of Mario cameos, Bloopers, Bob-ombs, Pokeys, Shy Guys, Thwomps, Piranha Plants, Goombas, Boos and Cheep Cheeps, all make it in as enemies and there is even a Chain Chomp called Bow Wow. The Mario references don’t end there however, as there is also a cucco keeper who looks like Luigi, a guy called Tarin who resembles Mario, an obtainable in-game Yoshi Doll and even Princess Peach makes an appearance thanks to a picture.

What’s more, there’s even a SimCity cameo as the in-game character Mr. Write is based on Dr. Wright. As for how the cameos even happened, they were actually unauthorised.

You see, Link’s Awakening did not start off as a new game. It actually began life as a port of The Legend of Zelda: A Link to the Past, for the Nintendo Game Boy. It was a game that was worked on “after hours” and thanks to “early free-form development,” the game was able to become an entirely new instalment in the Zelda series and its developers could pretty much do whatever they wanted with it.

Because the game was able to become something else entirely, it enabled the game to become one of a few Zelda games that actually take place in a faraway land that is not Hyrule and the titular Zelda, Princess of Hyrule, is nowhere to be seen. But despite the game’s goofiness and Twin Peaks inspiration, Link’s Awakening is without a doubt a defining Zelda game.

Zelda series producer Eiji Aonuma, had gone on record to say that Link’s Awakening is the first Zelda game to have a “proper plot.” He’s also in the past commented that it is a “quintessential isometric Zelda game” and if this game did not come along after A Link to the Past like it did, then Ocarina of Time could have turned out very differently.

Essentially, just because you don’t hear people talking about Link’s Awakening as much as you hear them talking about A Link to the Past and Ocarina of Time, it doesn’t mean it is any less important. If anything, like those two games, it is a Zelda that anyone who wants to be a serious Zelda fan, needs to play at least once in their lives.

What will be interesting however, is how the Switch release will do in comparison, since Link’s Awakening has seen two releases (one of Game Boy in 1993 under its original title, and another on Game Boy Colour as Link’s Awakening DX,) and collectively, the games amassed more than 6 million units sold worldwide.

So, if you were on the fence as to whether or not to get Link’s Awakening when it releases this year, don’t be. Just because it’s not what you were visually expecting, it doesn’t mean the game isn’t an enjoyable romp. What’s more, since the Zelda series is made up of 3D and 2D games, Link’s Awakening is precisely the kind of Zelda game you should play next as it will further your understanding and appreciation of the series.

If you’re still not convinced, hopefully, that will soon change when Nintendo start to steadily roll out new details and trailers of this upcoming reimagining. Until then, Keep on Gaming!


Categorised in: The Legend Of Zelda, Feature, Nintendo, Nintendo Switch