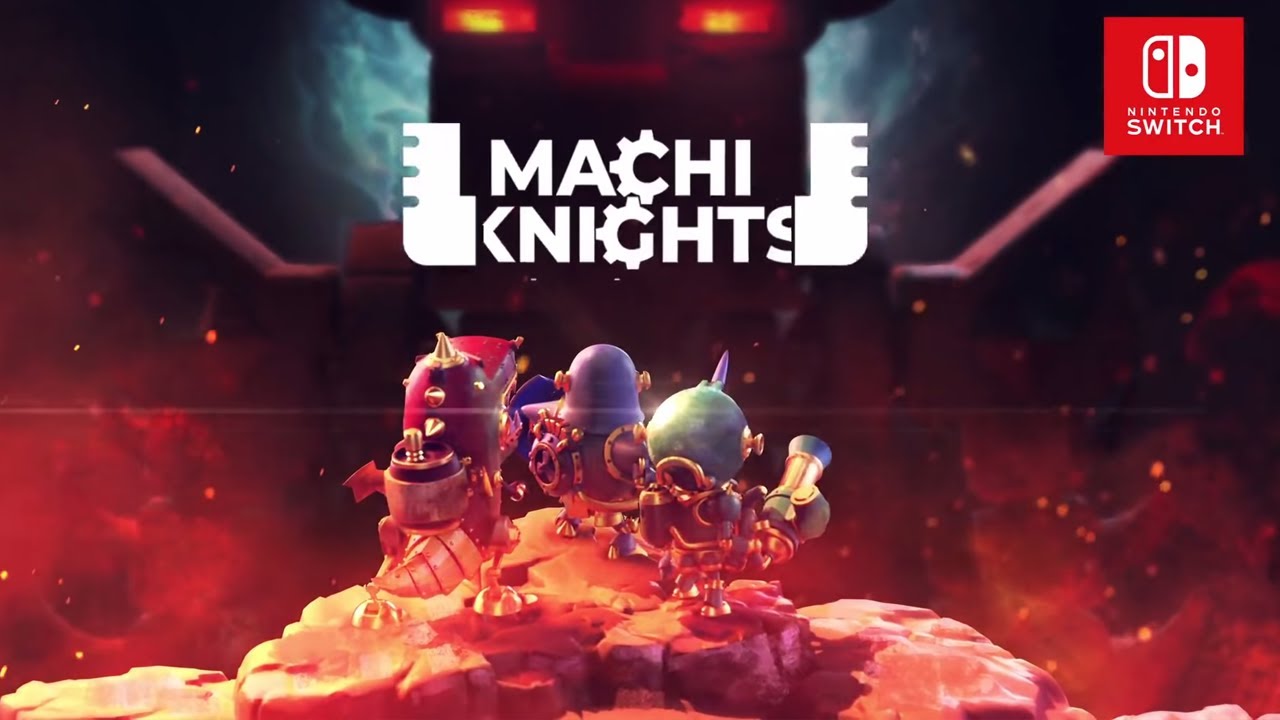 Machi Knights: Blood Bagos Launching In The West For Switch May 9th

Video game publisher CFK and Korean game developer toOrock have announced that their game Machi Knights: Blood Bagos is coming to the Nintendo Switch eShop next month. The RPG game will release on May 9th and is available to pre-order come May 2nd.

We have an overview for the game below as well as a trailer.

“Machi Knights: Blood Bagos” is an ambitious action RPG that tells the story of a battle to stop the revival of a massive, deadly weapon known as Bagos, which is responsible for the destruction of an ancient kingdom known as Babilaka.

The game features a captivating world and gorgeous steampunk visuals built using the Unreal Engine. Players will choose from three Machi Knights, each with their own distinct traits, and use them to destroy hordes of enemies and overwhelming bosses that will appear in each stage.

Each Machi Knight will take on foes using a variety of attacks and abilities which are determined by the weapons you decide to equip. You’ll have to train your pilots, collect weapons, and craft better gear in order to take down your strongest enemies, and you can bring in a friend for local co-op play to get the job done.