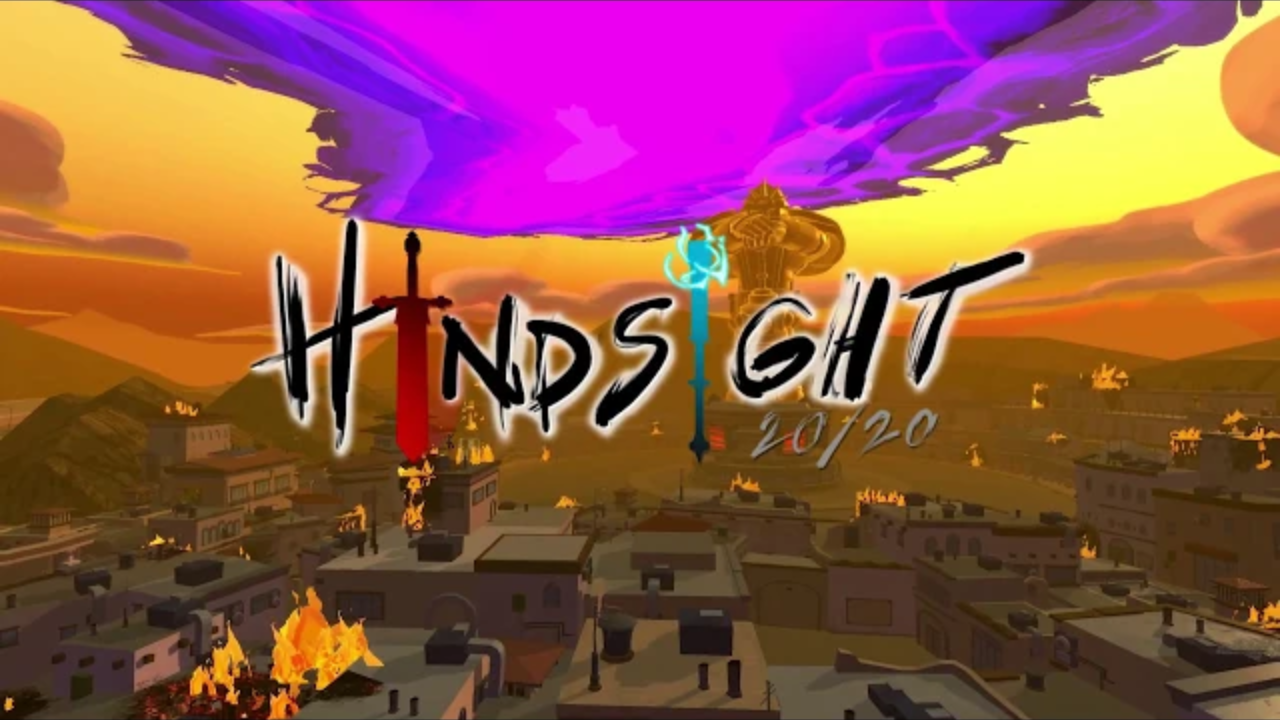 Everyone has a story filled with regret of things they wished to have done differently. While we can’t go back in time and fix our own life problems, there is a game that takes that concept and shows you the consequences of your actions. Triple-I Games, made up of BioWare, Sucker Punch and ArenaNet veterans, have made their own game based on replaying and altering your actions titled Hindsight 20/20. The game will release in 2020 and will be coming to Nintendo Switch as well as other consoles.

AUSTIN, Texas – April 24, 2019 – Hindsight 20/20, the single-player action-adventure game with morality-based decisions from BioWare, ArenaNet, and Sucker Punch veterans atTriple-I Games, releases on Nintendo Switch™, PlayStation®4, Xbox One, PC and Mac in 2020.
https://youtu.be/E_ZtZwa3Izg
The peaceful town of Champaner holds life sacred above all else. A calamitous virus capable of turning people into blood-thirsty beasts called Raakshasas threatens Champaner’s harmonious ways. In response, King Marcos orders the kidnapping and execution of all Raakshasas including Seth, the leader of the beasts. Seth flees and forms a rival town called Gibsonia, a safe haven for anyone who has or could turn into a Raakshasa. He then opens a powerful rift over Champaner, capable of destroying the kingdom at any time.
At the center of this developing war is a fated one-armed man named Jehan who lived in Champaner, until his father was killed. Jehan’s malleability and freedom of choice form the crux ofHindsight 20/20. Will he uphold the values of his hometown by avoiding bloodshed? Or will the murder of his father fuel him with a rage that can only be quelled with the death of those responsible? Perhaps there is a middle ground, where violence justifies a peaceful end. Survive in a world of grey by deciding who Jehan really is and what motivates him.
Before every battle, choose whether Jehan will be merciful or relentless by wielding either a baton to stun enemies or a blade to cut them down. Conflict is unavoidable in tumultuous times, but using the stun baton convinces residents of Champaner that Jehan respects their beliefs, even if he still resorts to combat. Enemy behavior changes based on weapon choice. Soldiers fight desperately when they believe their lives might be in danger. Earn fearsome, violent abilities by killing, or resourceful skills based on pacifism by choosing the high road.
Decisions have long-lasting repercussions. When a best friend considers suicide due to Raakshasa infection, talking him down may seem like the “right” thing to do. But if he turns and kills, who is at fault? Sparing Jehan’s father’s killer preserves Champaner’s values, but he may return, stronger and more ruthless than before.Hindsight 20/20 explores themes of morality at times of crisis, segregation, regret, peace, and self-criticism. Sometimes the smallest actions have the largest consequences. Drastically different endings inspire multiple playthroughs.
Resolve conflict through ruthless or merciful means, solve environmental puzzles, complete side quests and forge Jehan’s personal path in a fantastical world that merges technology and magic. The stylized aesthetic inspired by classic Zelda games is punctuated with a wide-ranging musical sweep of tragedy, majesty, and primal forces.
“Hindsight 20/20 was born when I really came to terms with what that phrase means as a philosophy,” said Hemanshu Chhabra, creative director at Triple-I Games. “So many of us look back on decisions they regret, so I wanted to make a game that encapsulates this feeling and allows players to go back and really see what differences they could have made.”
Hindsight 20/20 will be available in English on Nintendo Switch™, PlayStation®4, Xbox One, Windows and Mac in Q1/Q2 2020.