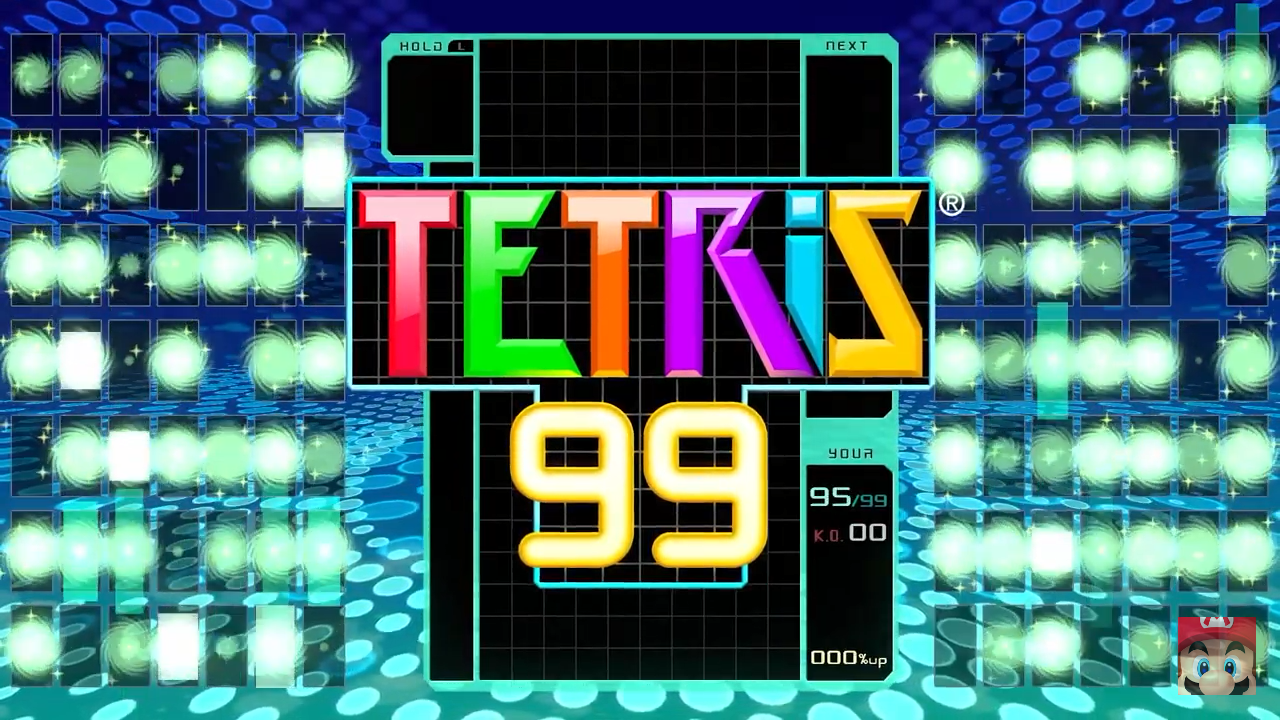 TETRIS 99 has just received a new update, bringing the game up to version 1.2.0. The update includes a number of small differences including Hard Drop settings and a new Win Screen.

Thanks to Twitter user @AKGGrandmasterB who has posted his findings online, we can get a better look at the Win Screen and in-game notification in TETRIS 99.

We also have the Patch Notes below which list that other fixes have been made as well.