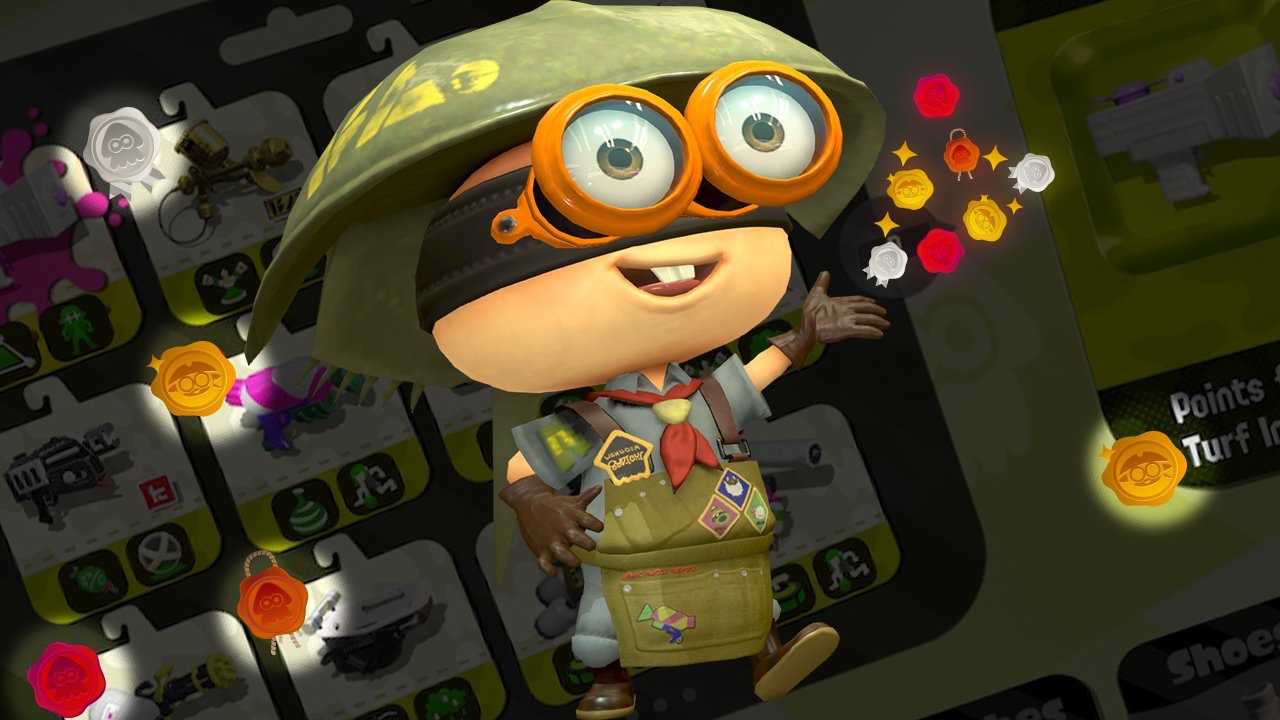 Patch notes for the Version 4.6.0 update for Splatoon 2 have now been shared online. As always, the patch brings a number of weapon adjustments. It also comes with a new line of Sheldon’s Picks

Specifications for some of the main weapons have been changed.